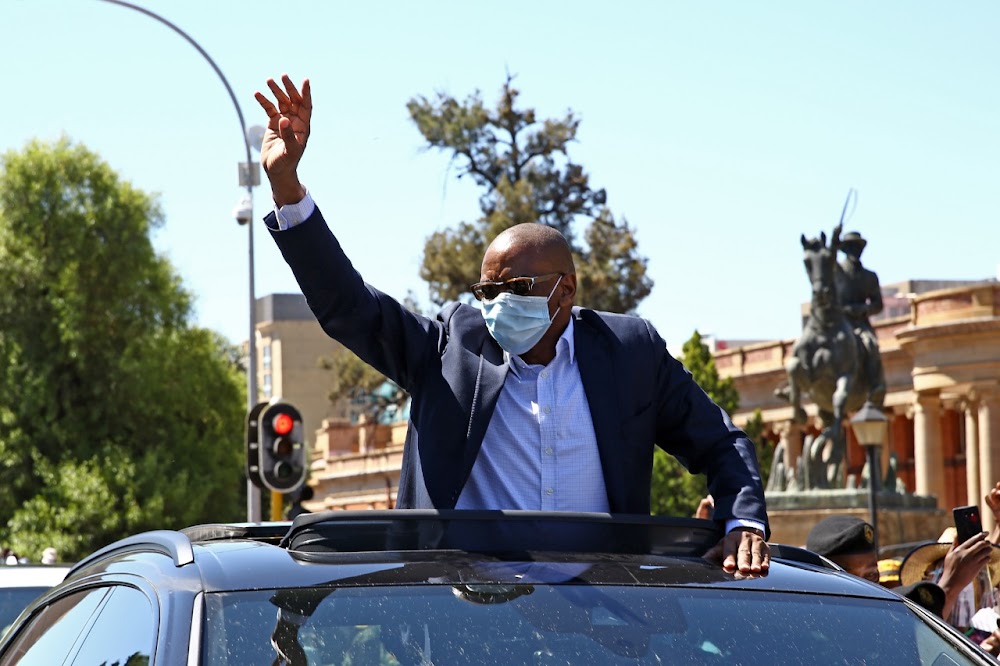 He has also asked the court to reverse his suspension.

In the letter of demand, Magashule argued that instructing him to apologise for suspending President Cyril Ramaphosa is unlawful.

Magashule also wants the suspension letter he issued to Ramaphosa to stay valid until lawfully nullified.

The suspended SG says the court must rule that anyone who opposes this must incur the costs.

Below is the full unedited version of Magashule’s high court application: