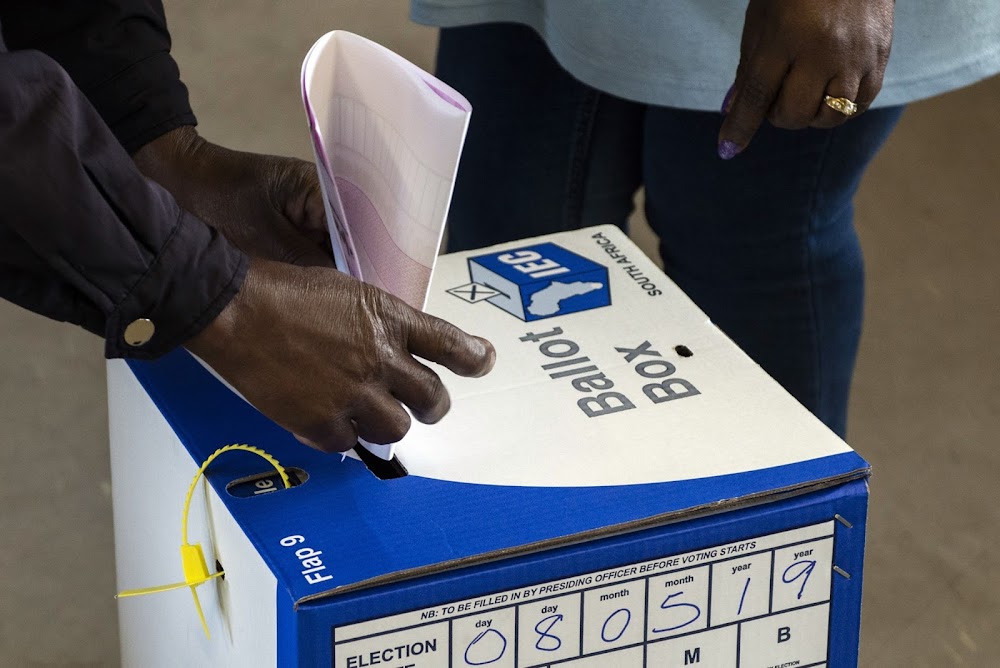 Members of the Electoral Commission (IEC) were ambushed by unknown men in Mpumalanga on Monday night.

According to the IEC, the officials were at Plaatjie Primary School in Bushbuckridge, in ward 24, when they were ambushed.

The officials managed to flee the scene but their equipment and ballot papers remained in the car, which was abandoned.

The IEC said: “The ballot papers had been counted and the signed slip confirming this  was on the person of one of the officials when they fled the scene.

“The IEC is pleased no-one was harmed and that this act of criminality did not compromise the votes from ward 24.

“We hope the suspects are found and face the full might of the law. Counselling for our officials will be arranged.”