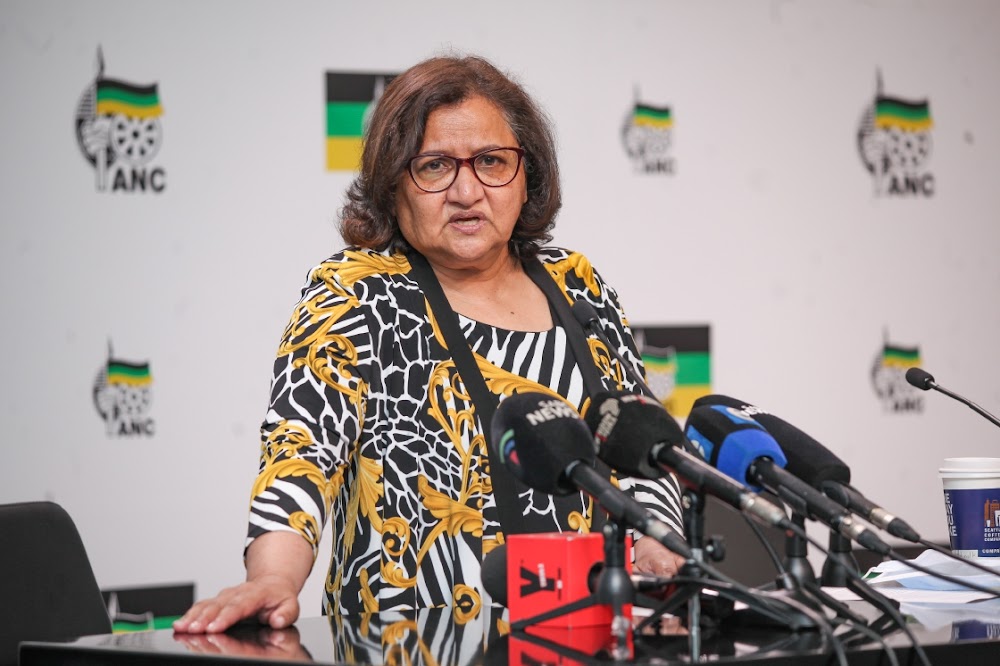 Prospective ANC mayors will have to field at least 18 tough questions from a panel of interviewers on why they should be appointed to lead municipalities.

They will also have to demonstrate experience in leadership positions as well as have appropriate academic qualifications.

This is contained in a 23-page document outlining criteria and interview questions for mayors, formulated by the ANC to guide the party’s interview panels which TimesLIVE has seen.

This will be the first time the ANC goes on a widespread process of interviewing mayors after local government elections.

The prospective mayors will have to field questions on governance and oversight; financial management and budgeting; community engagement and citizen responsiveness; service delivery and performance management, as well as economic development and resource planning, among other things.

After the November 1 elections, the ANC will deploy several national executive committee members to the nine provinces to interview prospective district and local municipality mayors.

The party is yet to announce its mayoral candidates.

The party’s top six will be joined by Nkosazana Dlamini-Zuma and Phumulo Masualle to interview prospective mayors for the metropolitan municipalities.

According to the document, the panels will also interview councillors who want to become speakers and members of the mayoral committees.

“We cannot continue with the free-for-all approach, as we are faced with dire social and economic issues which require best-fit approach in selecting leaders in local government,” the document reads.

The ANC has formulated a stringent qualifying criteria for mayors, which includes having a tertiary level qualification and at least five years of local government or public institution experience.

Metropolitan mayors will specifically have to demonstrate previous experience in the public or private sector where they led a team of more than 100 employees. District and local mayors will need to have led a team of at least 50 people.

They will also need to prove a demonstrable record of discipline, with no evidence of criminal records or maladministration.

They will need a minimum of seven years of political and leadership experience, five years' experience in strategic management of “complex development”, a keen understanding of social and economic drivers of local government including water, sanitisation, electricity and refuse.

Those who seek to be mayors will also need to possess knowledge of budgeting, financial management and sustainability issues, according to the document.

The interview panels will work on a key performance area document that determines scoring on a weighting criteria. For instance, political experience and leadership weighs a significant 20 points, while academic qualifications weigh five points, with ethical leadership and gender weighing 10 points each.

Some of the 18 question topics prospective ANC mayors will face include: