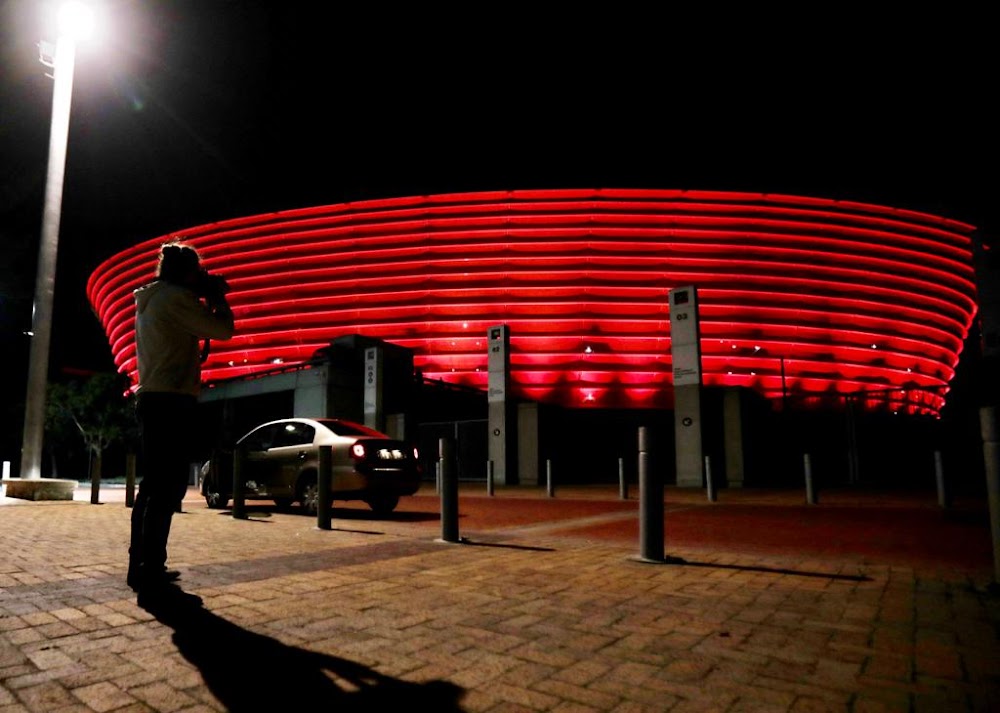 The Gauteng department of sports, arts and culture has refuted claims that it paid two companies R16.5m to disburse R13.2m in Covid-19 relief funds.

This comes after the DA in the Gauteng provincial legislature claimed that in a written reply to a question, the department’s MEC Mbali Hlophe revealed the two companies received R16.5m to disburse the R13.2m.

The department had contracted two companies, Business Arts SA and Gauteng Sports Confederation, to pay R6,000 grants to 2,201 artists and athletes who were financially impacted by the Covid-19 lockdown.

The two companies were paid R9.9m and R6.6m respectively to distribute to beneficiaries.

In a statement released on Tuesday evening, the department sought to explain the two companies were paid a combined administration fee of R1.65m to disburse the relief funds and not R16.5m as claimed by the DA.

According to the department, the companies were each paid a 10% administration fee for the R13.2m meant for artists and athletes, which had a total budget of R16.5m set aside by the department.

According to the MEC’s spokesperson Nkosana Mtolo, the companies received their management fees for disbursing the funds from what was remaining of the R16.5m after disbursing R13.2m as relief.

Mtolo said it would be “illogical” for the department to pay the two companies R16.5m as a management fee to disburse R13.2m.

“Member Chabalala should know better than to rush to writing a statement and doing a door-to-door on media houses on nothing else but misinformation,” Mtolo said.

“As an MPL [member of the provincial legislature] who has sworn to act with integrity, he has gone against his call of duty.”

Chabalala had initially asked Hlophe to explain how much had been paid to the artists and athletes so far. She responded that R13.2m has been paid and the department was using the two companies to disburse the funds.

Only in the media release does Hlophe give a detailed breakdown of how much their administration fee was and that it was paid from the R13.2m.

Mtolo said the additional R1.6m was requested to remain in the coffers of the two companies “until finalisation of the appeals processes, for payment of additional beneficiaries”.

When called for comment, Chabalala said the MEC’s response in the legislature was vague and questioned why the department would want to keep the surplus with the companies and not take it back.

He also questioned the department’s decision to deviate from bidding processes.