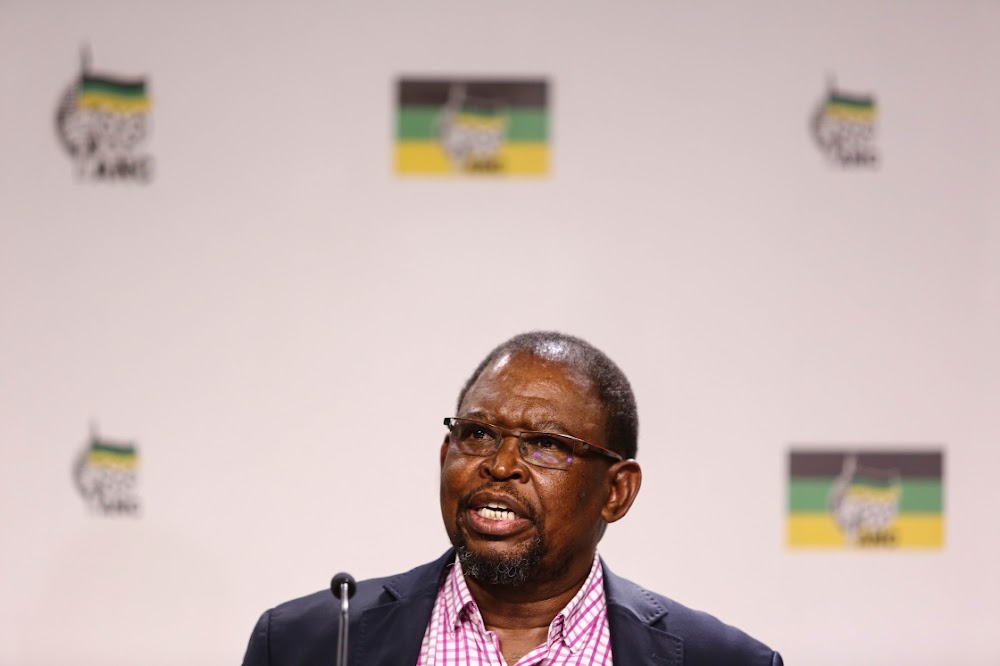 Big-ticket items that would place pressure on state finances included spending R10bn on a state bank, Godongwana, who also serves as the ANC’s head of economic transformation, said in a presentation that was delivered to a September 4-6 party meeting and seen by Bloomberg.

The government will also have to come up with R19.6bn for increases for state workers, possibly by cutting jobs, and need R4.6bn to forgive unpaid highway tolls in central Gauteng, he said.

While the ANC is preparing for local government elections on November 1 and needs to show it is doing more to address rampant poverty and record unemployment, it has little room to manoeuvre as the government contends with surging national debt and limited investment.

New projects “will require prioritisation and trade-offs,” Godongwana said. “Our fiscal capacity - as measured by the variation of own tax revenue as a percentage of domestic output - has been deteriorating.”

The finance chief also cautioned that the state arms company and agricultural bank will need R8.2bn of bailouts, while R15bn will be needed to forgive student debt and R16bn for bailouts for provinces that haven’t paid their bills.

The government has already committed to spending R38.5bn to respond to the ongoing impact of the coronavirus pandemic and a recent spate of riots and rampant looting that left 354 people dead - money that wasn’t previously budgeted for. Plans to institute a credit-guarantee scheme to support businesses have yet to be properly costed, though the price tag was initially pegged at R5bn, the finance minister said.

Pule Mabe, the ANC’s spokesperson, wasn’t immediately able to comment when called and didn’t respond to a text message.

Godongwana cautioned against forgiving road toll debt, saying the “request has serious long-term consequences if the user-pay principle is rejected”.

The finance minister called for significant economic reforms to be implemented before President Cyril Ramaphosa presents his state of the nation address in February.

Elements of the presentation were reported on earlier by the Sunday Times newspaper.