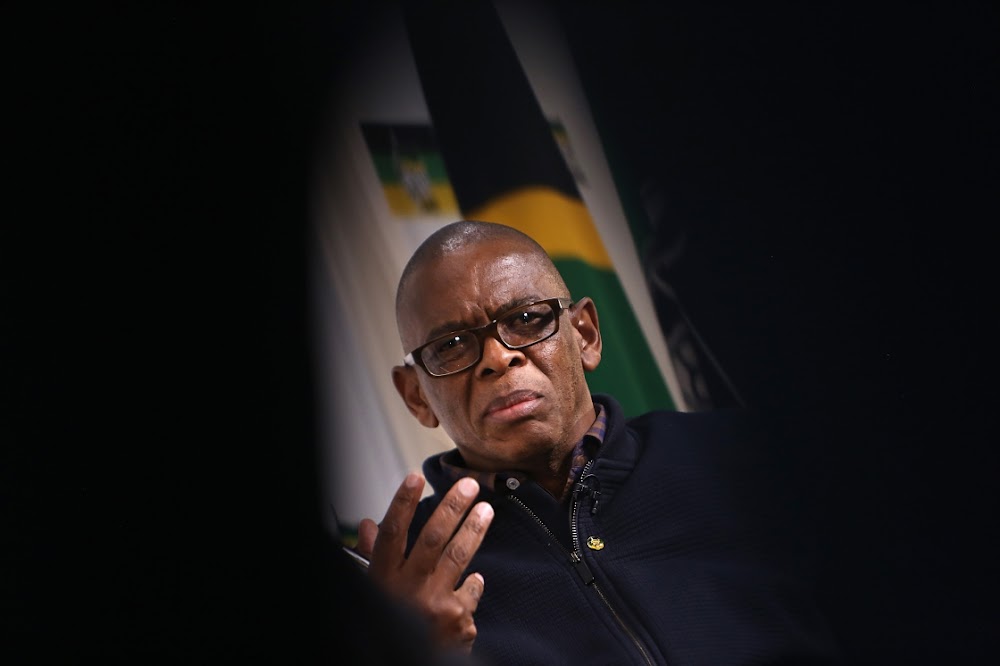 The ANC is confident its suspended secretary-general (SG) Ace Magashule will apologise for attempting to suspend party president Cyril Ramaphosa.

Magashule stunned many last week when he issued a public letter announcing his suspension of Ramaphosa in retaliation for his own suspension.

The ANC announced on Monday that its highest decision-making body in between national conferences, the national executive committee (NEC), had decided Magashule should apologise publicly for his role in the matter and that disciplinary proceedings be instituted against him should he refuse to do so.

ANC deputy secretary-general Jessie Duarte told the media on Tuesday the party believed Magashule would abide by the apology request.

“We are confident the SG will rise to the occasion and will follow the dictates of the ANC constitution,” Duarte said.

She sent the letter of suspension to Magashule — as mandated by the national working committee, which runs day-to-day affairs of the organisation — in line with the adopted step-aside guidelines as he currently faces corruption charges.

She said the responding letter by Magashule attempting to suspend Ramaphosa was not at the behest of any ANC structure.

“We agreed there was no authority or mandate from any structure in the movement for such a decision to have been taken. The NEC agreed such conduct was completely unacceptable and a violation of the rules, norms and values of the ANC,” she said.

“We have been instructed to request the SG to apologise publicly to ANC structures and members within a timeframe. If he fails to do so, the ANC will institute disciplinary procedures in accordance with the ANC constitution.”

Duarte reiterated she was still the deputy secretary-general and was not in any way taking Magashule’s position while he served his suspension. She said she would, however, be carrying out the duties that fell under him.

Duarte said she felt she had to make it clear because of a “disempowering” narrative that she was taking over.

She said the NEC reaffirmed that those who were 35 and older may not serve in the ANC Youth League National Youth Task Team (NYTT). This comes after a report last week that the new structure was rocked by allegations of fraud and over-ageism.

“It is affecting approximately six people and all six will be requested to not participate in the NYTT because that would be wrong.

“We’re also verifying people’s birth dates and all the many accusations that are flying around so we give the truth, no matter how difficult it might be to swallow.”​