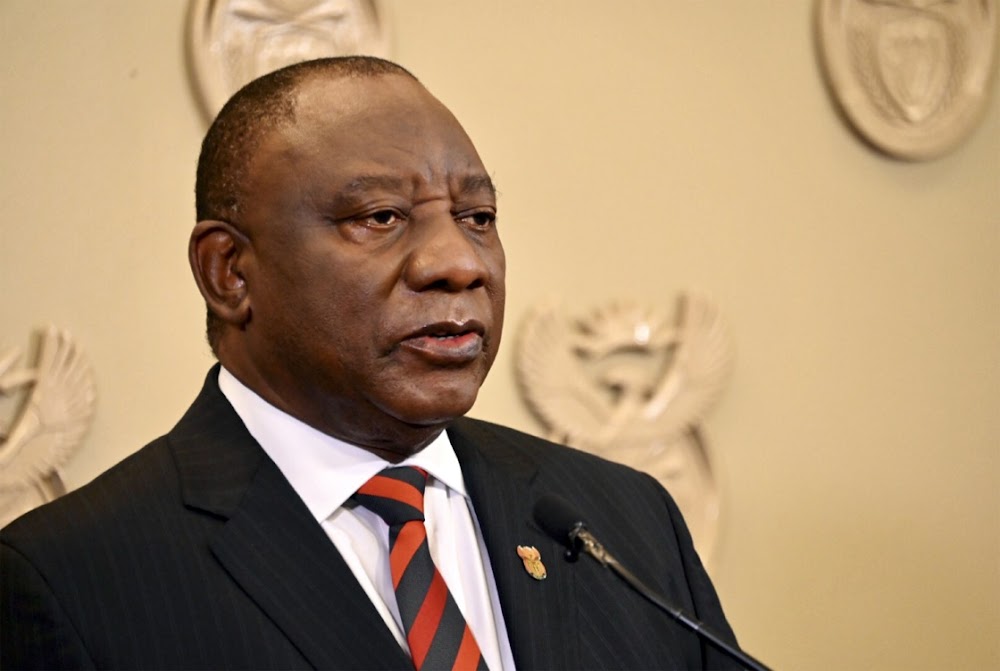 President Cyril Ramaphosa says it is disturbing that knowledge and awareness about the historic events of June 16 that transpired 45 years ago was diminishing among young South Africans.

There was a collective responsibility to rectify this, he said in his weekly newsletter on Monday.

Ramaphosa expressed these sentiments in response to a survey that found a substantial number of people born between 1997 and 2015 — referred to as Generation Z — knew little or nothing about June 16 1976.

Due to the sacrifices of the 1976 generation, the opportunities young black men and women have today are both vastly different and greatly improved.

“The 2019/2020 SA Social Attitudes Survey published by the Human Sciences Research Council found that close to 40% of Generation Z has not heard of the historical events of June 16. A similar percentage has heard about it but knows very little or nothing about it.”

This was a “disturbing” revelation which needed to be corrected, he said.

“This is a collective responsibility of government, schools, tertiary institutions, parents, families, musicians, artists and all of society. The generation born after apartheid ended inherited a country with a democratic constitution and where fundamental freedoms are protected.

“Due to the sacrifices of the 1976 generation, the opportunities young black men and women have today are vastly different and greatly improved.”

The president said it was, however, consoling that the survey also found that Generation Z was open to learning about key historical events and believed in their importance.

Ramaphosa said the day needed to serve as a reminder of the power that lies in the youth to create a better future for themselves.

Ramaphosa’s remarks come against the backdrop of an unemployment rate of 46.3% in the first quarter of 2021.

“The struggles of young people in SA today are many. Young people have remained at the forefront of activism, whether in pursuit of free education or against social ills like gender-based violence.

“Today the greatest struggle young people wage is against unemployment, something that has worsened under the Covid-19 pandemic.”

The president reiterated government’s commitment towards fighting unemployment through a series of interventions.

Tackling youth unemployment requires accelerating economic growth, particularly in labour-intensive sectors, and building the capability of the state to fulfil its developmental role.

“Everything we do as a government contributes towards improving the lives of young people. Tackling youth unemployment requires accelerating economic growth, particularly in labour-intensive sectors, and building the capability of the state to fulfil its developmental role.

“We are also driving this agenda through targeted interventions. These include the Presidential Employment Stimulus which has provided work opportunities and livelihood support for many young people.”

Ramaphosa said on Youth Day the government would launch measures to create opportunities and skills development and support young entrepreneurs to allow them to fully participate in the economy.

This would include the establishment of a National Pathway Management Network, SA Youth, to make it easy for young people to view and access opportunities in the labour market.

“Young people are doing their part. They need government and all of society to do ours. Our country is going through the most difficult of times, but we are working daily to expand the frontiers of hope.We are seeing the green shoots of growth in our economy, and are confident this will translate to better opportunities for all.”