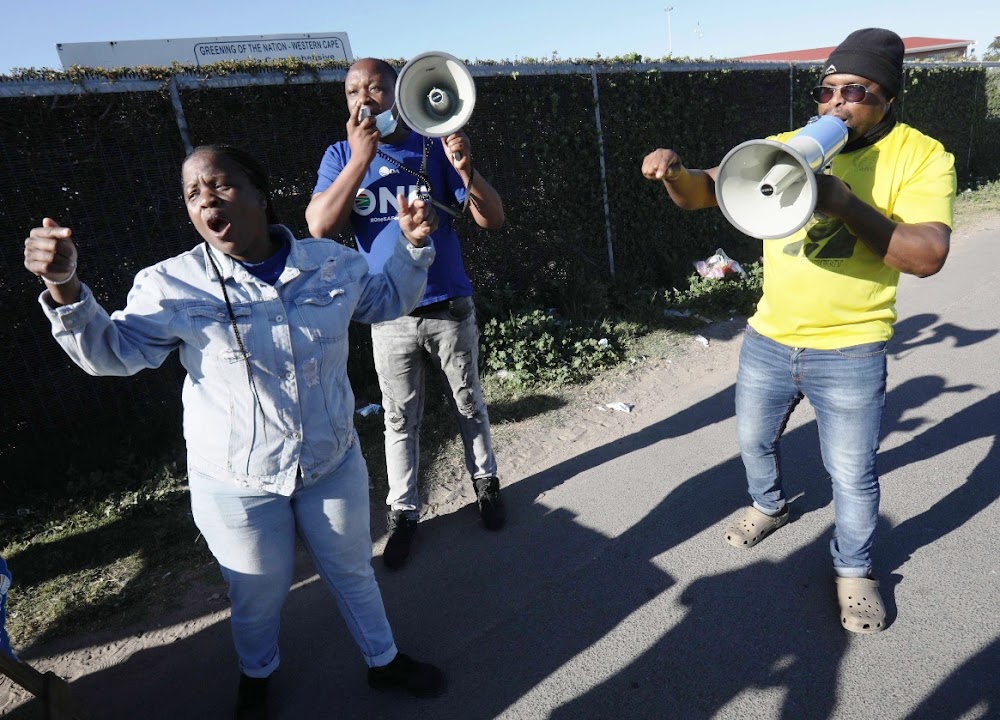 DA leader John Steenhuisen says his party still has a lot to do in the City of Cape Town, which it has run since 2006.

He said this in an interview with eNCA while on the campaign trail on Saturday in Langa, one of the townships that line the N2 outside the city.

“There are constraints on municipalities. The promise in this election in Cape Town is that the city works and that's by every single measure of national government's own figures, independent ratings, Africa's own figures,” he said.

“This is the only financially viable metro in the country. But the second part is, 'let's do more'. There is a lot more to be done here particularly on infrastructure.

“There has been a lot of people coming into the Western Cape to access opportunities, to access services and to find a better life for themselves and their families, and that's put a lot of pressure on infrastructure here.

“So the city over the next five years is going to have to put a lot of money on infrastructure, laying out services so that everybody continues to receive basic services at a higher standard.”

Steenhuisen said that was the promise DA mayoral candidate Geordin Hill-Lewis was making in his campaign leading up to the November 1 municipal elections.

The party leader said the DA would be putting up a better fight in ANC strongholds in the city and the rest of the country.

The voter registration weekend kicks off in good spirit between parties in Langa, Cape Town this morning and at more than 23,000 sites across South Africa @TimesLIVE @SundayTimesZA @IECSouthAfrica @MYANC @Our_DA pic.twitter.com/ebdzkVQZmm

He said there was virtually no campaign by the ANC in the ward he was visiting in Langa, traditionally an ANC stronghold.

“I think there is an opportunity for the DA to grow in these areas as we put forward a campaign that offers people an opportunity to improve their lives,” he said.

“I think we are going to take advantage of that in this election, particularly here in Cape Town but also in other parts of the country.”

Steenhuisen said he was confident the party will be able to register enough voters to give it an overall majority in Tshwane, where it currently governs through a coalition.