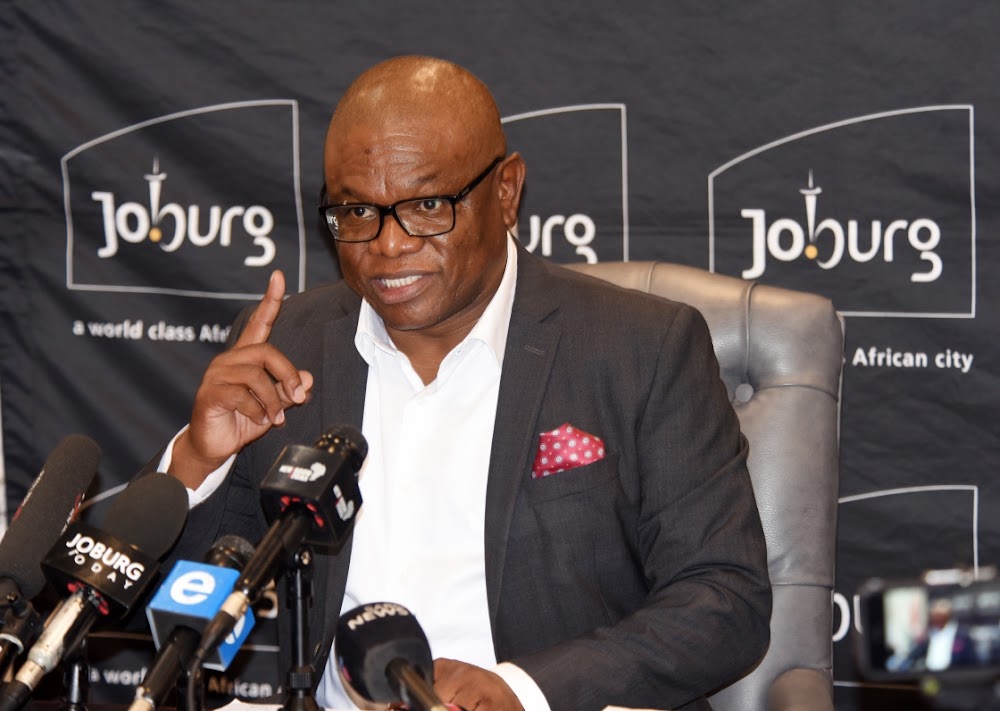 Johannesburg mayor Geoffrey Makhubo has committed that his administrationwill continue fighting land invasions and building hijackings which have troubled the city for years.

Delivering his state of the city address on Tuesday, Makhubo said: “Unlawful occupation of land is largely caused by jumping the queue of housing allocation, the criminal act of selling of landand the encouragement of unlawful land occupation for political and financial gain.

“We therefore must urgently deal with the scourge of land invasions, including building hijackings, within the prescripts of our legal and policy framework.”

Among the interventionsbeing implemented to address land invasions is the existing dedicated anti-unlawful occupation unit within the Johannesburg metro Police department which helps with quick responses.

The city will also obtain court interdicts and eviction orders to remove and demolish incomplete and uninhabited structures on invaded land.

Land invasions are a serious problem,particularly in Ekurhuleni and Johannesburg. In the latter, areas such as the south along the N1 and Midrand have beenseverely affected. Some of the land being invaded is earmarked for housing development while in other instances private propertiesare occupied.

Makhubo said other crimes have also gone up in the city, saying this wasdue to job losses and general feelings of hopelessness in society.

Makhubo announced that due to pressure received from TVET colleges and the two universities within its boundaries, the city will start a process to change the mandate of its housing entity Joscho to include the provision of affordable student accommodation.