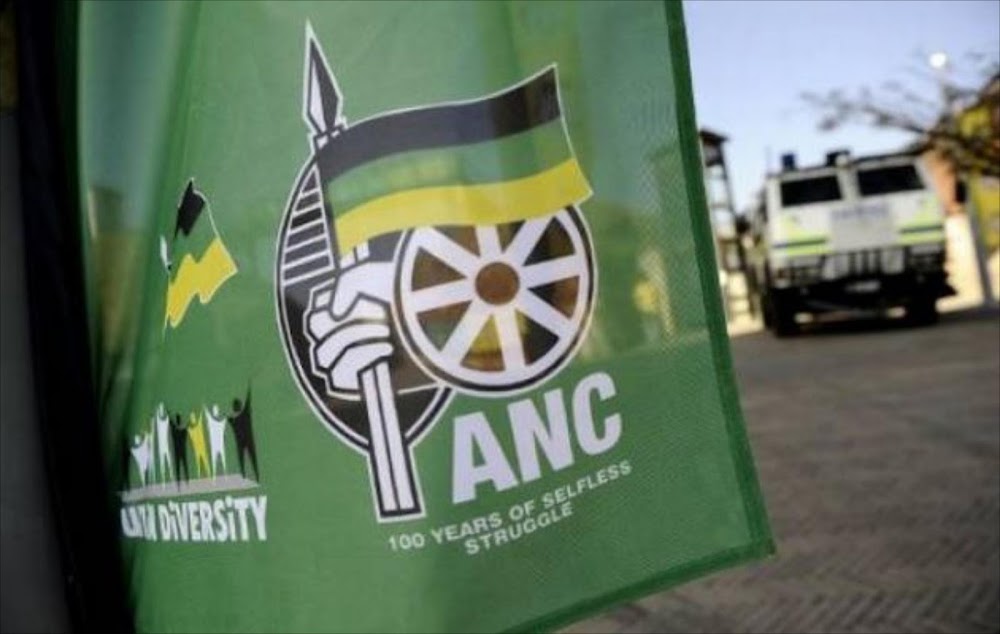 ANC offices will be closed from Thursday as staff strike over unpaid salaries and other grievances.

This after further money woes at the party which, for the umpteenth time, was unable to pay salaries.

Staff were told on Wednesday in a letter from ANC general manager Febe Potgieter that their outstanding July salaries would not be paid. On top of this, the salaries due on August 25 will also not be paid.

Potgieter told staff that this was the first time the ANC had failed to pay salaries for three consecutive months.

In a statement, ANC spokesperson Pule Mabe said that party management had received a notice from staff that they would “go on strike” from Thursday.

This was “in support of grievances submitted on June 15 2021, including late payments of salaries”.

“As a result of this wildcat strike, ANC offices throughout the country will be closed as of tomorrow. The ANC management will continue to engage with staff representatives on their grievances, with a view to find a solution, so that we can resume normal operations,” Mabe said.

In the wake of the news, staff convened an urgent meeting where it was decided that the only response was to immediately cease working.

“This is due to the hard-line attitude taken by management to continuously disregard concerns raised by staff members during a nationwide picket held in June this year. Management made numerous undertakings, both verbally and in writing, to address some of our demands by the end of August. However, the appalling conditions of employment continue unabated,” the staff said in a memo sent out after the meeting.

The ANC has been battling with cash flow for months and has an unsettled R80m Sars tax bill. The party deducted pay-as-you-earn tax from staff salaries but did not pay the money over to Sars.

The party has also failed to pay provident and pension funds for more than two years.

In their demand letter, staff said they wanted all pension and provident fund contributions to be paid immediately, as well as  outstanding salaries of July and August.

“We are unfortunately forced to take action against this glorious movement of Oliver Tambo at the time when the movement politically is faced with numerous challenges.

“The South African economy is experiencing an economic crisis manifested in the collapse of investment and economic growth, as well as the further deterioration of the standard of living of the majority of South Africans. This unfortunate situation has not spared us, the workers of the ANC,” the letter said.

The staff said they were scared that they stood to lose “everything” as their houses, cars and children's school fees remain unpaid.

“The price increases of petrol, electricity and basic needs is affecting us and more so our families. We have tried to sustain this situation but it is not sustainable any more. It is totally unacceptable that we have been made scapegoats for the organisation;s financial mismanagement.

“As workers of this organisation we have served the ANC with outmost dedication in ensuring that it executes the tasks of the national democratic revolution [NDR] and as such must be treated with dignity by the organisation. We call on all fellow staff members and  members of the organisation to rally behind this action.”

The party started failing to pay salaries in May when Sars garnisheed its allowances from the IEC, which the ANC receives as a party represented in parliament.

Last week the ANC was forced to beg its staff, who had embarked on a go-slow in protest, to suspend the industrial action and help the party meet the IEC's deadline of last Monday for registering its more than 10,000 candidates to contest the upcoming municipal elections.

However, Potgieter said while they recognised the diligent efforts of staff, despite the ongoing hardships, the ANC simply did not have enough money in the bank to pay them this month.

“This is to indicate that we are not yet in a position to pay outstanding salaries for July. Unfortunately, August salaries, due on the 25th of this month, are also delayed,” wrote Potgieter. “I do regret the hardship and the uncertainty that this causes staff and their families, and this is deeply regrettable.

“The ANC over the first 14 months, despite the challenges of the pandemic and a challenging economic situation, has kept its commitment to staff to pay full salaries each month, albeit late. This is the first time that we are delayed with three months of payments.

“We appreciate the commitment and dedication of ANC staff, who despite these difficulties, diligently serve their organisation.

“We will continue to communicate on this matter as information becomes available.”