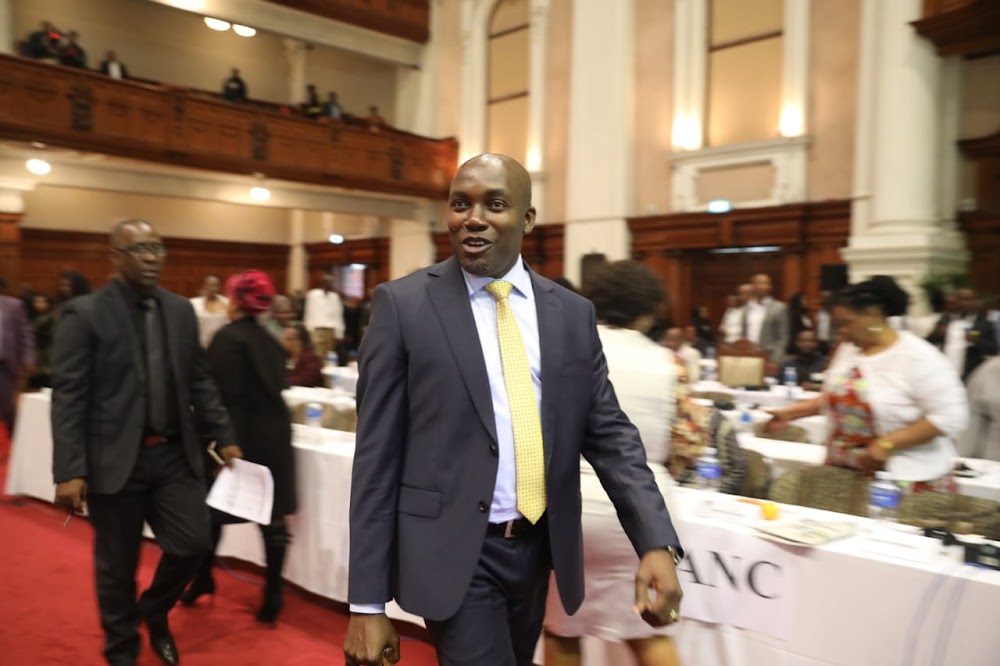 The ANC has retained the mayoral chain in eThekwini, with the party's Mxolisi Kaunda scoring a crucial victory.

He was up against the DA's Nicole Graham. Kaunda received 113 votes and Graham 104. Two votes were spoilt.

The victory for the ANC bucked the recent trend seen in Gauteng's metros, where the party was ousted in favour of DA candidates.

Earlier, a former Jacob Zuma backer and founder and leader of the Abantu Batho Congress (ABC) became a member of the eThekwini municipality's executive committee.

Philani “PG” Mavundla will take up the seat on the second most powerful decision-making body in council. He was nominated to the committee through the ANC.

After a 30-minute raucous interaction from other political parties opposed to amendments of the list announced by the ANC on Monday for its Exco members, legal opinion yielded the floor to the ANC to field a new member of the committee.

Mavundla's inclusion surprised many, and he replaces the ANC's Ntokozo Sibiya on the committee. The ABC holds two council seats.