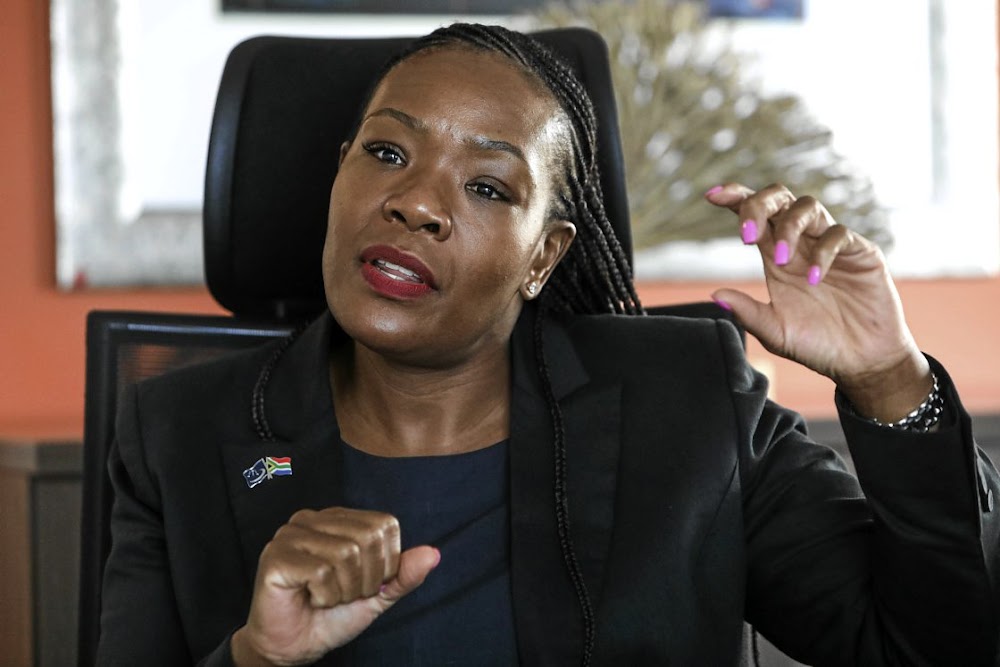 Auditor-general Tsakani Maluleke has painted a grim picture of the state of finance and accounting at the country's municipalities.

Briefing MPs on Wednesday, Maluleke said some municipalities failed to bring in their own revenue and overly relied on conditional grants, even to pay the salaries of councillors and staff.

Conditional grants are mainly allocated by provincial and national government for specific projects in municipalities. Municipal authorities are prohibited from using this money for other purposes such as paying salaries.

“Some of the things that make financial health of municipalities so concerning are that revenue is budgeted for but even at the point of budgeting and those budgets being approved, it is clear that revenue is unlikely to be collected,” said Maluleke.

She said municipalities continued to plan around those budgets despite the likelihood of not collecting, leading to unauthorised expenditure.

“We saw that there was high reliance on the equitable share and the conditional grants that were allocated to municipalities, rather than generating own revenues. So the billings and collection disciplines were not there and there was an overreliance on [funds] appropriated from the national purse. And much of that money was dedicated to paying salaries and councillor remuneration,” she said.

Maluleke said municipalities spent up to 46% of their equitable share and conditional grants on salaries for staff and politicians.

“We saw there were late payments to suppliers, being Eskom [and] the water boards. We also saw late payments to [the SA Revenue Service] in the form of PAYE as well as VAT, and that resulted in penalties being incurred by the municipalities. So a combination of the interest in penalties associated with late payments will have contributed significantly to the fruitless and wasteful expenditure that was reported in the year.”

She said only 2% of municipal budgets were spent on infrastructure maintenance, a big drop from the norm which is 8%.

Maluleke said low expenditure on maintenance had a direct affect on the condition of  existing infrastructure and the ability to reduce losses in the distribution of electricity and water.

She further censured municipalities which submitted financial statements late which were of a poor quality.

“Eleven percent of municipalities did not submit on time and of those that did, only 28% gave us quality financial statements. It's important to note that through the audit process, municipalities were given the opportunity to correct the first version of financials that were given to us,” said Maluleke.

The low quality of financial statements was an important indicator of weak controls and weak disciplines during the course of the year, she said.

Maluleke said her office was concerned that poor financial management prevailed even though there had been significant investment in the function by municipalities.

“We are seeing that we have spent R4.5bn on the salaries of people employed to run the finance functions within local government. We have also then employed consultants to do the work those people should have done – to the tune of R1bn.”