Ace pushed into a corner after playing his 'best cards' 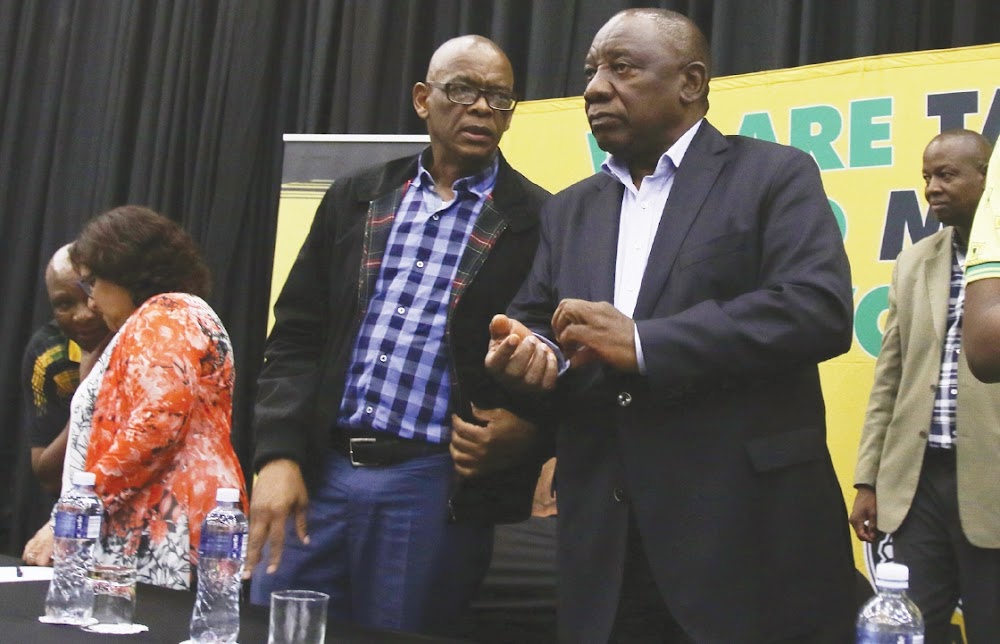 Suspended ANC secretary-general Ace Magashule has been left with no room to manoeuvre after the party on Monday told him to back down in his defiance of its leadership or be punished.

In a move that appeared to strengthen President Cyril Ramaphosa's hand against his opponents in the ANC, the national executive committee (NEC) ordered Magashule to publicly apologise over his behaviour related to the letter he wrote to Ramaphosa suspending him, or face disciplinary action.

The NEC also dealt a blow to Magashule's allies' attempts to collapse the party's top structure and force an early conference by backing the president and lamenting Magashule's defiance, which it described as being against the party’s values.

For more on the story, please visit SowetanLIVE.