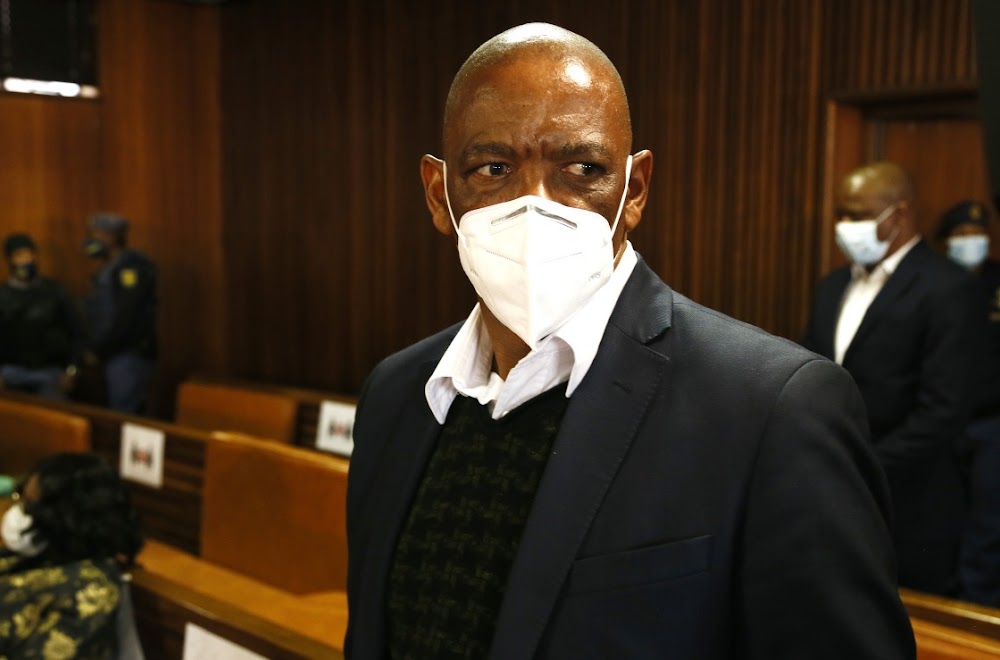 Suspended ANC secretary-general Ace Magashule has asked the high court to declare that the state has no prima facie case against him, saying his prosecution is a “smear campaign”.

He has also asked the court to compel the prosecution to disclose the names of those witnesses who specifically implicate him.

Magashule is facing charges of fraud and corruption relating to a R255m tender for an audit of asbestos roofing in the Free State. He is due back in court in February.

He was suspended from the ANC in May after he was indicted, in accordance with the party’s “step-aside” rule. The rule holds that if a member of the party is indicted on criminal charges, they should step aside from their position. If they do not, they may be suspended.

A court application to set aside his suspension failed in the Johannesburg high court, but Magashule has petitioned the Supreme Court of Appeal to hear his appeal.

In his founding application, filed last week, he said: “Am I expected to go through a baseless trial, for a number of years, while my life and career dissipates? Even if I am exonerated, which I am confident of, the time lost and prejudice suffered will be of a magnitude difficult to quantify.”

Magashule has also asked the court to declare that he is entitled to “know the case that he is required to meet before he pleads” and that the state did not comply with section 27 of the Prevention and Combating of Corrupt Activities Act, which requires that if it is going to charge someone with failing to report corruption it must first afford them an opportunity to explain.

In his founding affidavit, Magashule insists that his political activity is the “ulterior purpose” behind the decision to prosecute him and that — based on the evidence in the docket that he has seen — the case against him is “weak or non-existent”.

“Any allegation of criminality against me is a quantum leap, as a matter of law and logic, and does not sustain the charges,” he said.

In particular, his former personal assistant, Moroadi Cholota, who was first claimed as a state witness, would now be an accused, he said.

Magashule also accused the state of prosecutorial misconduct in the way they had dealt with Cholota, claiming her as a state witness before even having a signed statement from her and even after his legal team had claimed her as a witness for the defence. Prosecutors had also issued an authorisation that Magashule be charged for failing to report a corrupt transaction without giving him an opportunity to explain, as the act requires.

“I can safely infer that the issuance of the impugned certificate amounted to prejudging me and the outcome of the investigations,” he said.

Magashule wants the court to order that any further witnesses be disclosed, because after considering the “entire docket” with his legal team, he could not find any evidence that would lead the prosecution to find a prosecutable case against him.

“This leads to the invariable conclusion that the intended trial is a combination of a smear campaign and a fishing expedition which will result in irreparable harm to me. I am placed in a position where I am suspicious that the so-called ‘strong case’ against me has not been disclosed to me and my legal representatives,” he said.

He has asked the state to answer to his court papers by December 7.

The NPA did not immediately respond to a request for comment by TimesLIVE. This report will be updated should comment be received.