WATCH | It's electrifying - world's most powerful supercar in action 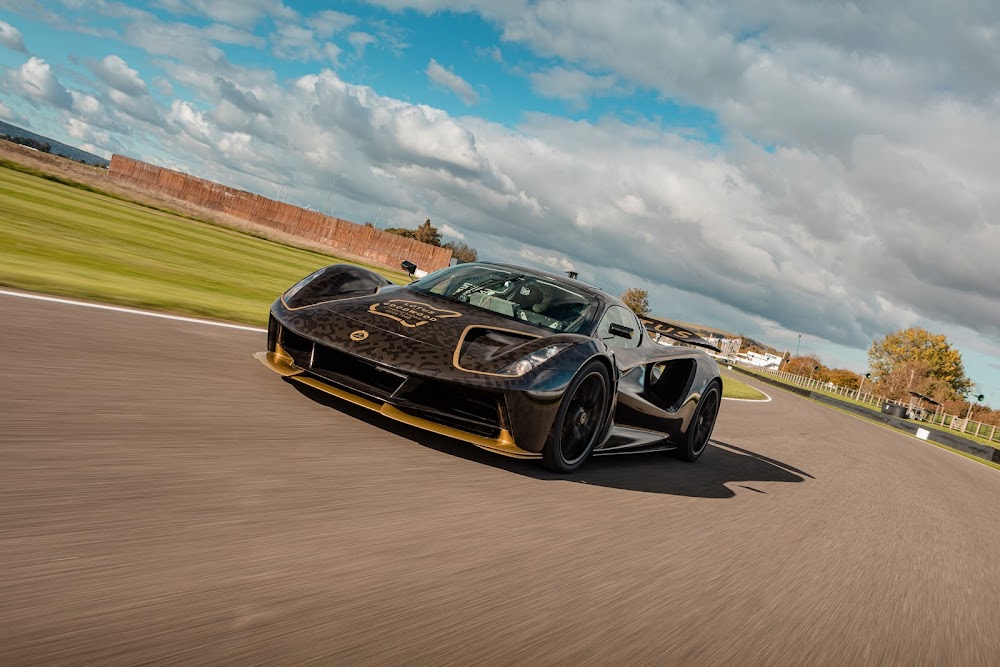 The Lotus Evija (pronounced "ee-vaya") is the world’s most powerful series production car, and it’s electric.

With an immense power output of 1,470kW it’s nearly three times as powerful as a V12-engined Lamborghini Aventador, and the battery-powered supercar made its dynamic public debut at last weekend’s Goodwood SpeedWeek in the UK.

To be built in a limited run of just 130 units, this R51m British beast can silently sprint from 0-100km/h in under three seconds, reach a 320km/h top speed, and has a claimed range of 400km.

Watch as the Evija zooms around the Goodwood circuit.