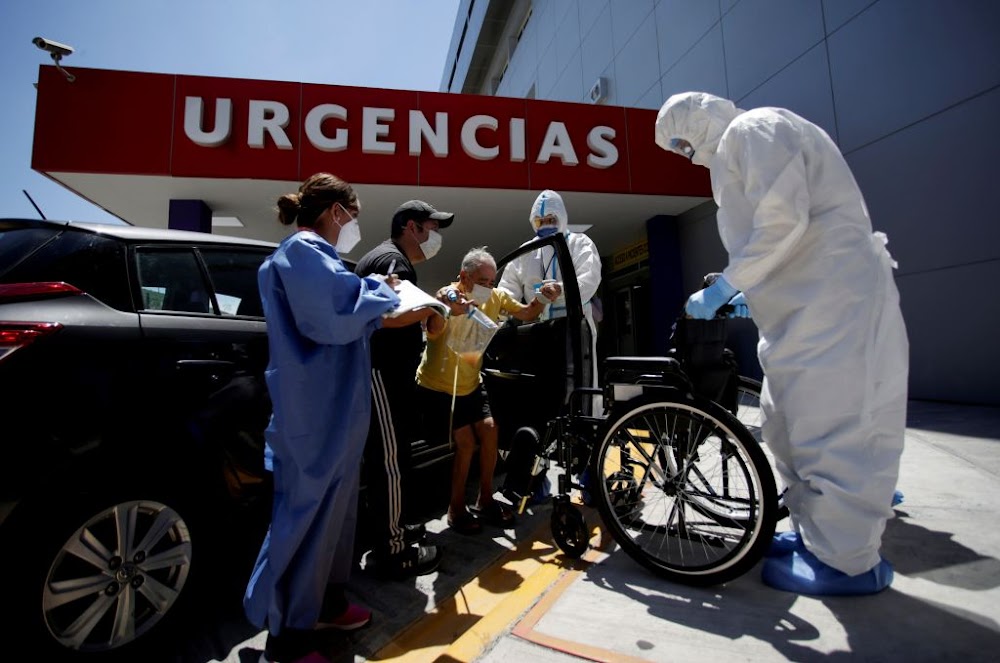 Up to six cases of the variant of coronavirus first identified in the Brazilian city of Manaus have been detected in Britain for the first time, English health officials said on Sunday.

Three cases were found in England and another three in Scotland.

The risk to the wider community was considered low but as a precaution officials investigating the English cases were moving quickly to deploy testing and increasing the sequencing of positive coronavirus samples from the area, Public Health England said.

Two of three cases found in England were from a household in the South Gloucestershire area that had a history of travel to Brazil and there was a third, currently unlinked case, PHE said.

The Scottish cases were not linked to the ones in England.

The P.1 variant detected in Manaus shares some mutations with a variant first identified in South Africa and it is possible that it might respond less well to current vaccines, but more work is needed to understand this, PHE said.

Late last year Britain detected a more transmissible variant of coronavirus that is believed to have originated near London and that led to a sharp rise in cases in the country and beyond.

"The important thing to remember is that Covid-19, no matter what variant it is, spreads in the same way. That means the measures to stop it spreading do not change," Hopkins said.

PHE and test and trace officials system were following up with all passengers on Swiss Air flight LX318 from Sao Paulo to London via Zurich, which landed at London Heathrow on Feb. 10, to test them and their households.