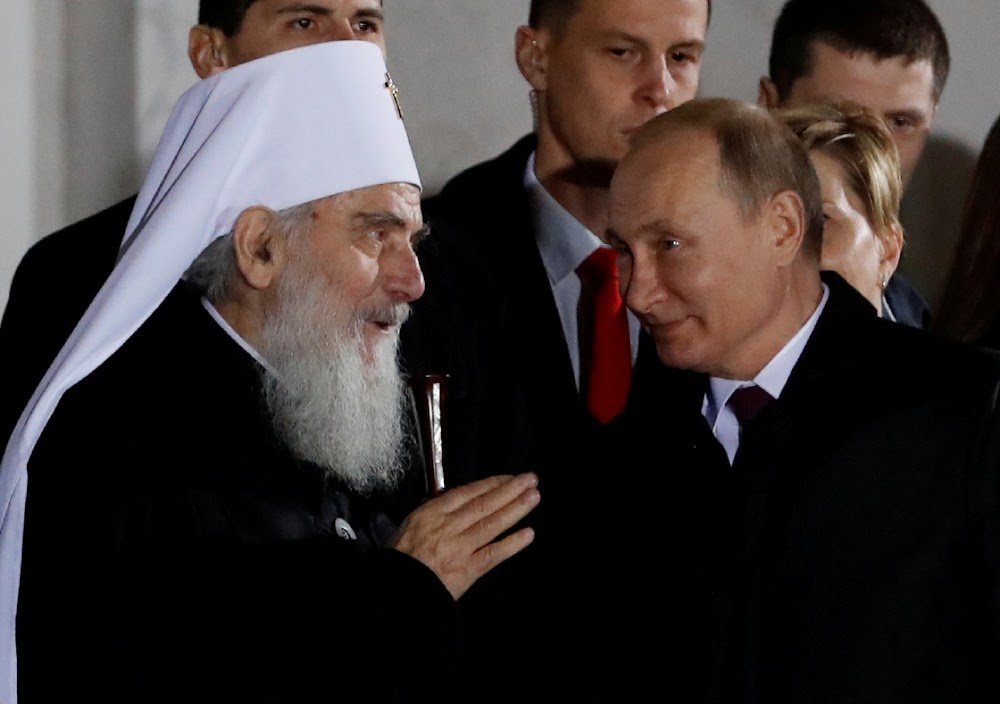 Law enforcement authorities carried out mass raids on the Jehovah's Witnesses across Russia on Tuesday and made a number of arrests as part of a new criminal case against the group, the Investigative Committee said.

The law enforcement agency said it had opened an investigation as it suspected the Christian denomination, which Russia has labelled "extremist" and outlawed, was organising the activity of its national centre in Russia and local affiliates.

Russia's Supreme Court ordered the Jehovah's Witnesses to disband in 2017 and some of its adherents have been jailed or hit with criminal charges in an ensuing crackdown.

The Investigative Committee said in a statement it had identified a number of the group's organisers and followers in more than 20 regions and had taken them into custody as part of its investigation.

Some adherents have met privately in a flat in northwest Moscow from June 2019 to discuss and study religious literature relating to their faith, and have converted some Moscow residents, it said.

The Jehovah's Witnesses have been under pressure for years in Russia where the Orthodox Church championed by President Vladimir Putin is dominant.

Putin said in 2018 that he did not understand why authorities were pursuing the group and called for the matter to be analysed.

The Kremlin declined to comment on Tuesday. Jehovah's Witnesses representatives did not immediately reply to a request for comment.