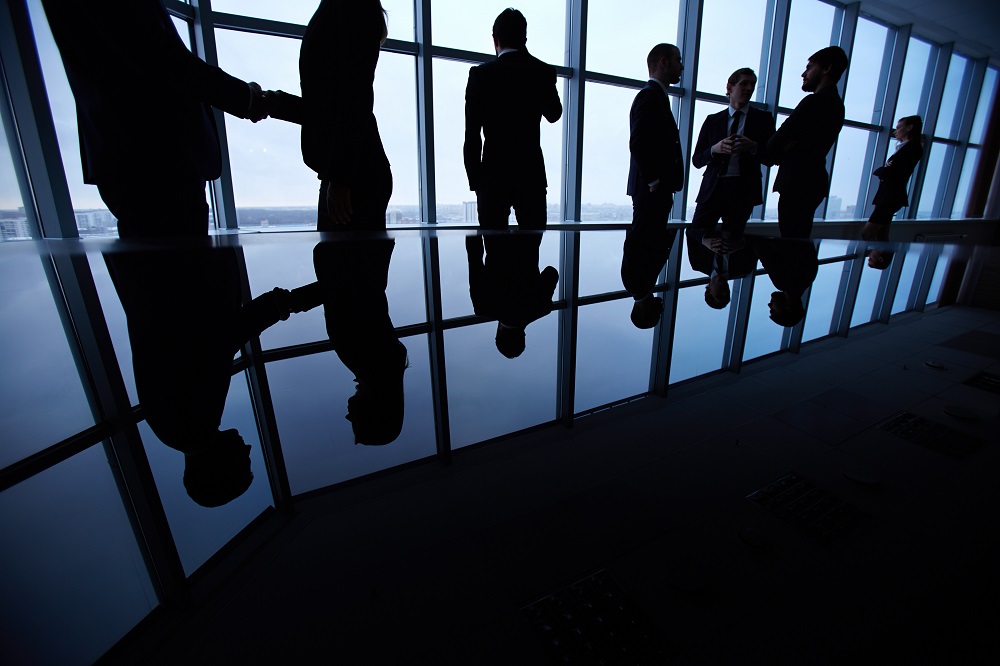 European capitals have been jostling to attract business from London in the wake of the Brexit referendum, especially among banks, asset managers and other financial services firms.

Paris Europlace said the jobs came from teams relocating to France or investment decisions favouring the country and linked to Brexit. It listed JPMorgan and Japan's Nomura among those that had shifted teams, but also French banks BNP Paribas and Societe Generale, which have big operations in Britain.

Overall, and including companies outside finance and in sectors such as health care or carmakers, Paris Europlace estimated the Brexit boost for French jobs at 9,516.

Estimates of lost business for Britain vary. Consultants EY said in October that more than 7,500 finance jobs, as well as a trillion pounds in assets, had already left for the EU.

The number of jobs is still a fraction of those based in London, however, and far fewer have moved so far compared to initial estimates just after the Brexit vote, with some forecasting tens of thousands would cross the English Channel.

New Zealand's borders may stay shut for most of the year, PM Ardern says