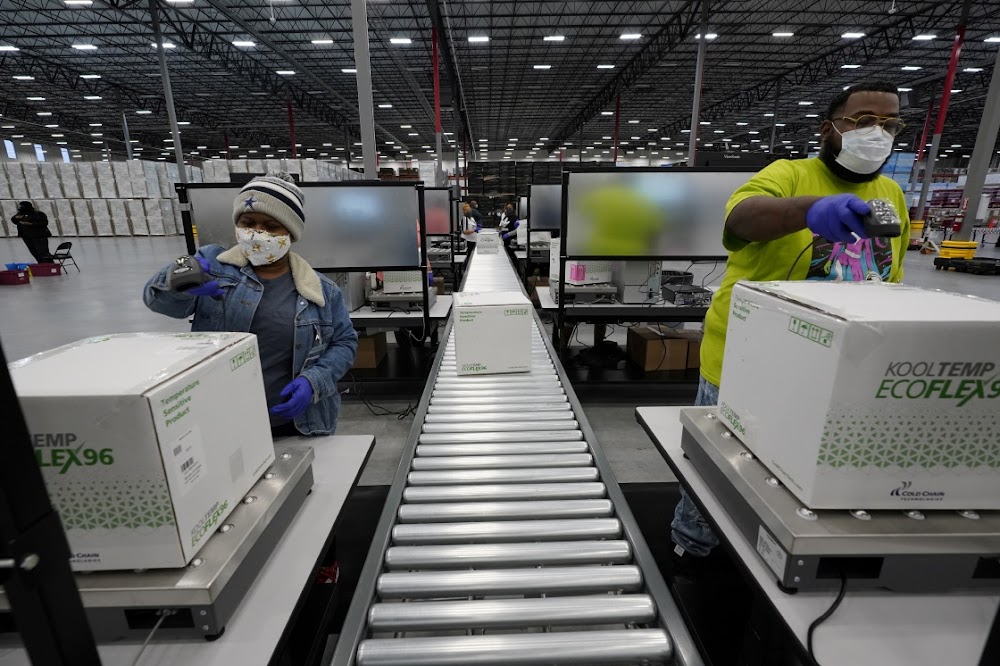 Moderna Inc says it is working with US government scientists to study an experimental booster shot that targets a concerning new variant of the coronavirus, and has raised its global Covid-19 vaccine production goal for this year by 100 million doses.

The US biotech company has produced raw material for a booster shot aimed at addressing the virus variant first found in SA that may be more resistant to existing vaccines, it said. It has shipped the vaccine to the US National Institutes of Health, which helped develop Moderna's current vaccine, for additional study.

The company is experimenting with several potential ways to combat new variants of the virus.

It will also experiment with using its experimental shot and the combined shot as primary vaccinations against Covid-19, administering two-dose regimens for people who have not yet received a shot and have not been infected.

The US discovered its first case of the South African variant in January and it has since turned up in 14 states, according to US government data. Several studies suggest it is more resistant to existing vaccines than other variants of the coronavirus.

Moderna also raised its expected vaccine production for 2021 to 700 million doses globally from 600 million, and is exploring further improvements to its manufacturing process that could raise production this year to as much as 1 billion doses.

The company said it is also investing in additional manufacturing capacity that should bring its 2022 global production to about 1.4 billion doses, from a previous projection of 1.2 billion.

It usually takes between six and nine months to develop a new manufacturing facility and additional time after that for regulatory inspection and to ramp up production, Moderna said.

The biotech firm has shipped a total of about 60 million doses so far, 55 million of which have gone to the US. It is still ramping up its supply chain for global shipments, the company said.