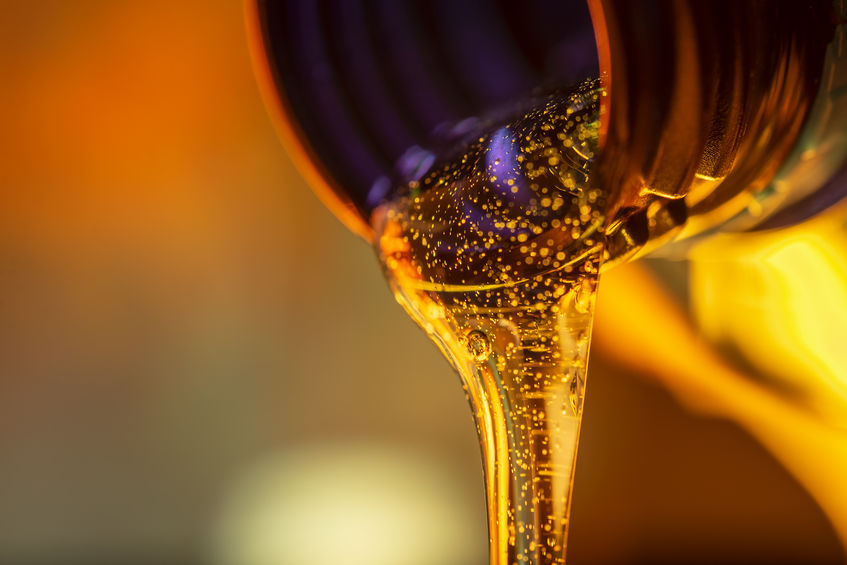 Russian authorities have declared a state of emergency after more than 20,000 tonnes of diesel fuel seeped into a Siberian river sparking concerns from environmentalists.

The World Wildlife Fund environmental group on Tuesday praised local efforts to contain the spill with a floating dam, blocking dangerous pollutants from flowing into a lake near the Arctic city of Norilsk.

The spill was caused last week by a leaking diesel fuel tank at a thermal power plant several kilometres west of Norilsk.

Russian mining conglomerate Norilsk Nickel, which owns the facility, said the tank was damaged when supporting pillars that had "held it in place for 30 years without difficulty" began to sink.

Norilsk is constructed on permafrost and its infrastructure is threatened by melting ice caused by climate change.

Norilsk Nickel has been guilty of spillage in the past. In 2016, it admitted pollutants from a "filtration dam" at its plant washed into another local river, colouring it bright red.

The prosecutor of the Krasnoyarsk region said Tuesday a state of emergency had been declared locally and opened an investigation.

The Investigative Committee, which probes serious crimes, said at least 20,000 tonnes of oil products had spread over 350 square metres.

Sergei Lipin, head of a company controlled by Norilsk Nickel, said 500 cubic metres of pollutants had been removed by a team of 90 workers whose cleanup efforts were ongoing.

The state environmental watchdog said groundwater was not polluted and the WWF called on it to monitor water quality downstream to prevent toxic products from spreading to nature reserves.

Permafrost definition = an area of land that is permanently frozen below the surface.#pollution

Boeing 737 MAX could take off Monday for commercial survival