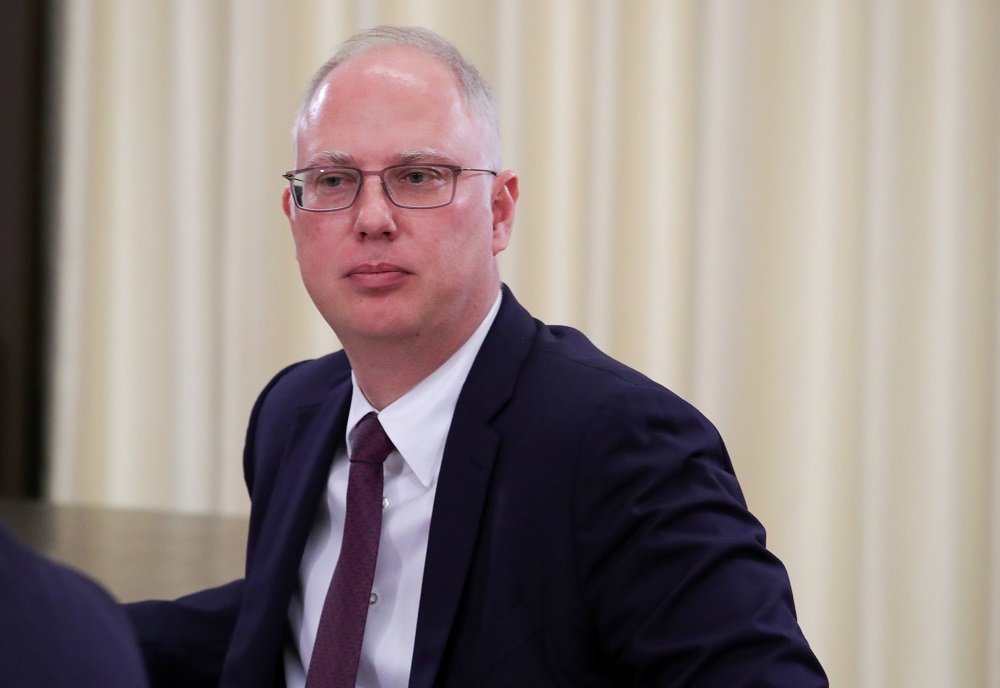 Iran and Russia's sovereign wealth fund RDIF are discussing the joint production of a vaccine against Covid-19, Russian news agencies cited the Iranian ambassador to Moscow as saying on Friday.

"We are holding talks, I spoke with the head of RDIF Kirill Dmitriev, our officials have held several rounds of consultations and we announced that we will co-operate," Ambassador to Moscow Kazem Jalali was cited as saying.

Thus far, Russia has struck a manufacturing partnership deal with India, which is due to produce 300 million doses of the 'Sputnik-V' vaccine domestically. It is also discussing such partnerships with several other countries, including Brazil.

US death toll from Hurricane Zeta rises to six, millions without power

WATCH | It's electrifying - world's most powerful supercar in action

Google to pay publishers $1bn over three years for their content