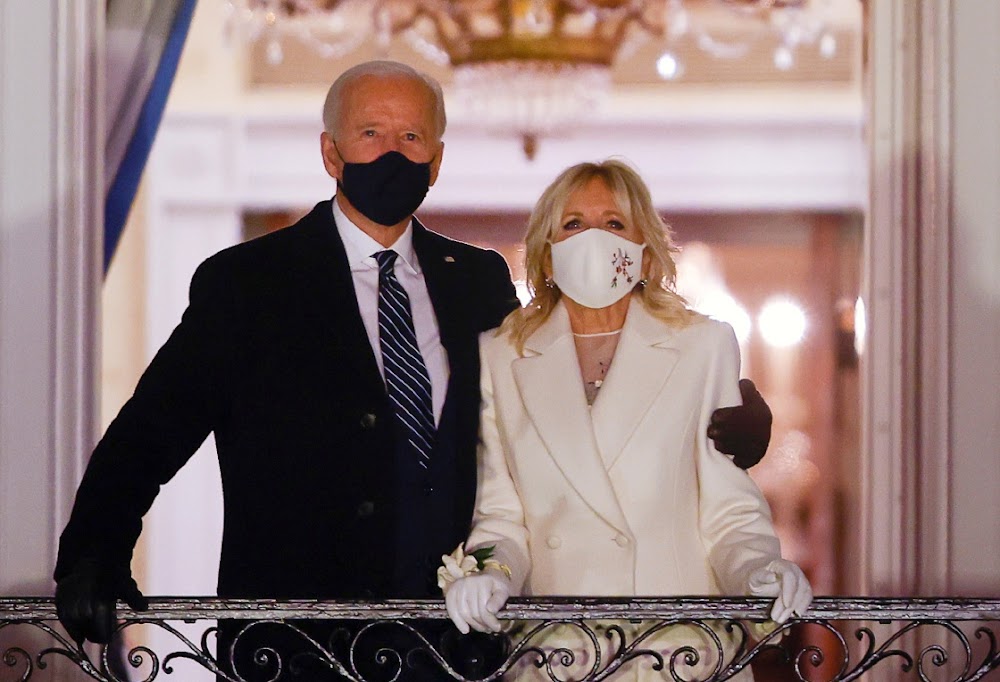 The 46th president of the United States, Joe Biden, said on Wednesday that his and Kamala Harris's election was a triumph of democracy and the will of the people.

He was delivering his inaugural speech and assured Americans that he will fight for all, including those who did not vote for him.

Biden also weighed in on the January 6 siege of the US Capitol by supporters of former president Donald Trump and urged Americans not to resort to disunity and violence when in disagreement.

Biden takes over during a deadly pandemic which has not only claimed more than 400,000 lives in America but jobs and livelihoods as well.

In a heartfelt speech, Biden assured Americans that he will get “straight to work” to fix the crises that plague the nation.

Here are five quotes from his speech:

Without unity, there is no peace

“We can see each other not as adversaries but as neighbours. We can treat each other with dignity and respect. We can join forces, stop the shouting and lower the temperature. For without unity, there is no peace, only bitterness and fury. No progress, only exhausting outrage. No nation, only a state of chaos.”

Misinformation must be rejected

“We must reject the culture in which facts themselves are manipulated and even manufactured.”

Violence is not the answer

“Here we stand, just days after a riotous mob thought that they could use violence to silence the will of the people, to stop the work of our democracy, to drive us from this sacred ground. It did not happen, it will never happen. Not today, not tomorrow, not ever.”

America will rebuild its relationship with allies

“America has been tested but we have come out stronger for it. We will repair our alliances and engage with the world once again, not to meet yesterday's challenges, but today's and tomorrow's challenges. We will lead, not merely by the example of our power but by the power of our example.”

I will fight for the constitution

“Before God and all of you, I give you my word; I will always level with you. I will defend the constitution, our democracy, America and I will keep everything I do in your service, thinking not of power but of public service and together, we shall write an American story of hope, not of fear. Of unity, not division. Of light, not darkness.”