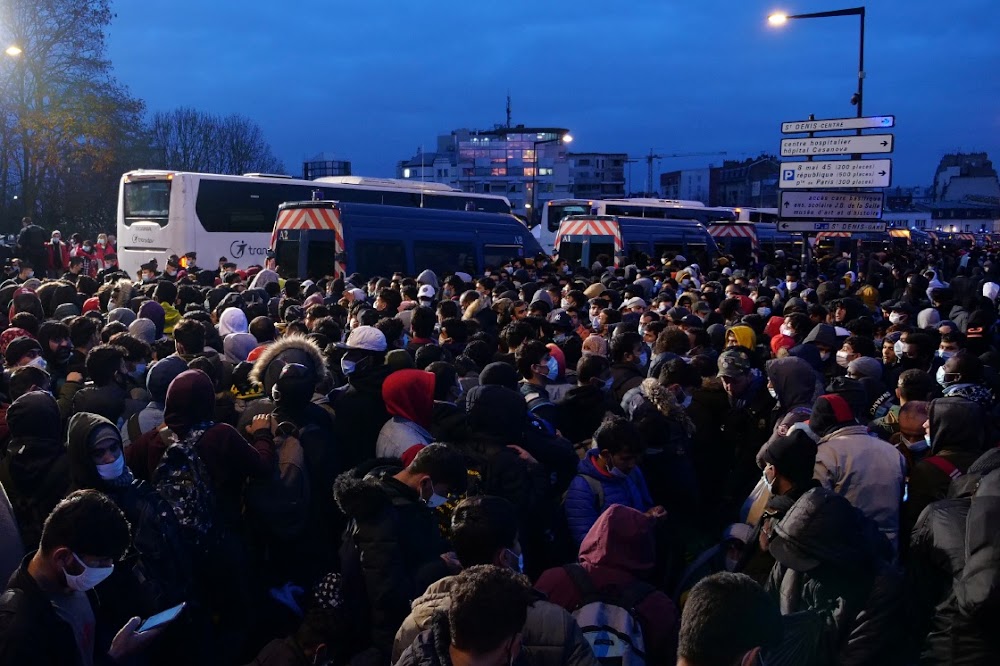 French Interior Minister Gerald Darmanin said he was launching a probe into clashes that broke out late on Monday after police cleared out a new migrant camp in Paris' Place de la Republique, adding that images of the scuffles were "shocking".

People posted photos and videos on social media of police hitting demonstrators as they moved in to clear the square of migrants' tents, which the police said had been set up without official permission.

"Some of the images of the dispersion of the illegal migrant camp at Place de la Republique are shocking," Darmanin wrote on Twitter in the early hours of Tuesday, adding that he was seeking a full report into the incident.

The migrant camp at Place de la Republique emerged just a week after police had cleared out a bigger, illegal migrant campsite near the French national sports stadium.

France has joined other European states, such as Italy and Britain, in taking a tougher stance on migrants since the outbreak of the Syria conflict in 2011 triggered a migrant crisis across Europe.

Opinion polls show voters are worried about the issue of migration, which in turn has driven support for far-right leader Marine Le Pen, who is likely to be President Emmanuel Macron's main opponent in the next presidential election in 2022.