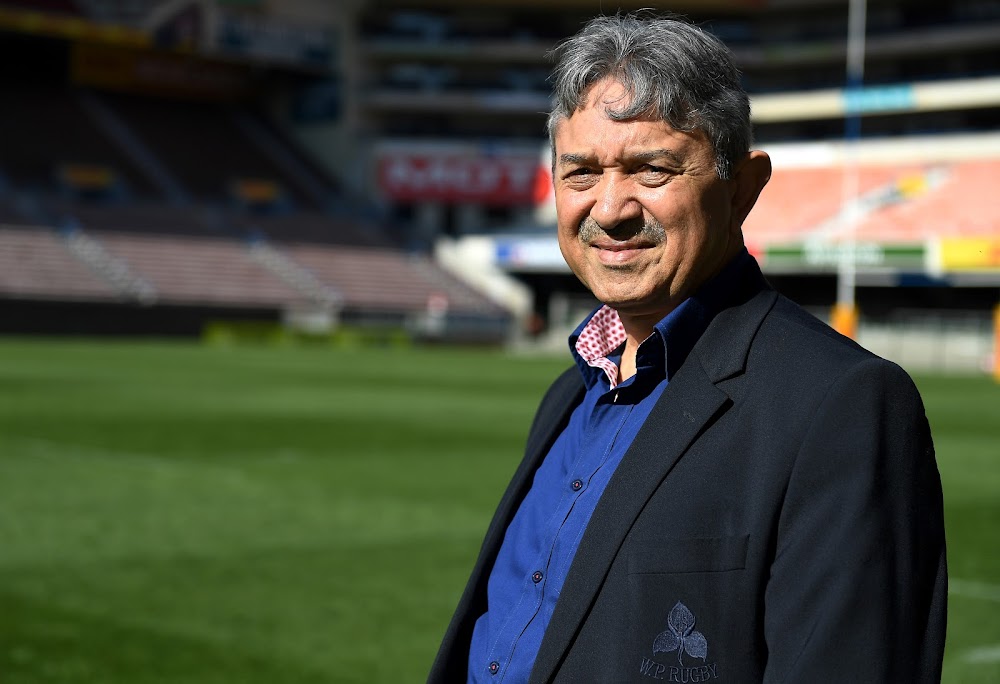 Western Province president Zelt Marais has lashed out at colleagues he believes are giving information to journalists and labelled the leaks to the media as "treasonous acts".

Marais has been feeling the heat over the last few months as the union’s torrid financial affairs have come into sharp focus.

In the absence of a chief executive officer at the union‚ Marais has had to shoulder some of the responsibilities that a president would not ordinarily be tasked with‚ and with it has come a considerable amount of flak.

The rebuke has been so stinging that Marais felt obliged to issue a rambling statement that also quoted former US president Barack Obama.

“I cautioned the WP Rugby community in my letter to them on 24 June 2020 about this behaviour of “colleagues” acting in cahoots with members of the media and must sadly report that these cowardly acts by our “own” continues unabatedly to the detriment of the rugby people in the Cape.

“I want to express my extreme disappointment and report to you that officials you elected and/or appointed to the leadership structures of WP Rugby chose to serve the organisation through the media.

"The rules of engagement between colleagues at these forums had always been robust‚ respectful and honest.

“On numerous occasions senior members were requested to denounce these unsavory behavioral (sic) traits and pledge their loyalty to the Union (either as an elected executive member or a director appointed to represent the shareholder that elected him to such a trusting position or as an appointed independent director serving WP Rugby).”

Marais has been at the forefront of Western Province’s negotiations with property developers who will help settle their debt with Remgro and Investec Property.

He has been the point person in the union’s talks with a potential New York-based equity partner who wants to buy the majority share in the professional arm of the union for around R100m.

It is the former deal in which Western Province is to receive a loan of R112m from Dream World Investments‚ a subsidiary in the Flyt group that has ruffled feathers in the Mother City.

Marais has been criticised from within Western Province’s ranks‚ especially for the way in which their previous agreement with Investec collapsed.

“The majority of our members serving the Union at these levels find the behaviour of members that make themselves guilty of such treasonous acts as disgraceful and unbecoming of a leader‚ and I again call on any person serving WP Rugby in this manner to rather vacate your position with honour or to immediately stop this need you have to misuse your position of trust to feed the media information that is mostly quoted out of context or leaked with the sole purpose of influencing outcomes in the boardroom.”

Perhaps with that in mind‚ Marais confirmed a mini shake-up in the organisation.

“The term of office of two of our independent board members have naturally come to an end over the last few months and the executive leaders felt it prudent at this time to transform the make-up of our group of independent directors on the board to become more inclusive from a demographic perspective.

"This is an ideal that we as WP Rugby remain committed to as our contribution to achieve the targeted transformation goals of government.”

Marais quoted Obama from a 2006 speech in which the former president urged people “to see the world through those who are different from us.” ​

Despite reduction in fatalities SA is still blighted by road deaths, says AA

Four dead, one arrested after cash-in-transit heist in Langlaagte