These are the 10 best-selling used hatchbacks in SA

We can't afford to lose our heads against Maritzburg United: Cardoso 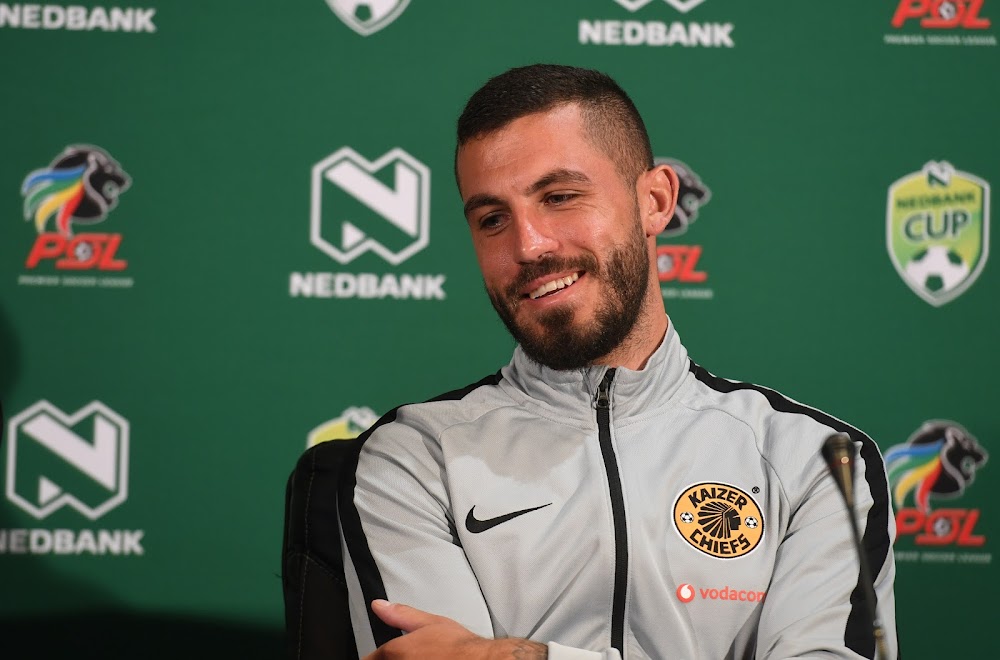 Having dispatched of some big-name opposition in the Telkom Knockout, Kaizer Chiefs need to keep their focus in Sunday’s semifinal against supposedly lesser Maritzburg United, says Chiefs star Daniel Cardoso.

Chiefs have beaten Cape Town City and arch-rivals Pirates in the previous rounds, edging both fierce contests on penalties.

Chasing a first trophy after four seasons without silverware, centreback Cardoso admitted that Chiefs can learn from last season’s Nedbank Cup final, where they appeared to take First Division TS Galaxy for granted and were shocked 1-0.

“Playing the bigger teams in the cup is always a better thing because you're more focused. Some players can drop a bit against the smaller teams,” said Cardoso on Wednesday.

“Like when we played against Galaxy – we thought that was going to be an easy game and they surprised us and the country. So we mustn’t go into this match thinking, ‘It’s Maritzburg - we’ve got past the two biggest hurdles and we can take it down a notch.'

“I think the players know what’s at stake - and this is another chance for us to win silverware. We haven’t won a trophy in four years. It’s not normal for Chiefs. For myself, I haven’t won a trophy. Many players here haven’t. So I’m sure it’s in the back of their minds – just one extra push and we’re into the final.”

Chiefs have every reason to be wary of United, who have hit form under coach Eric Tinkler to go seven league and cup games unbeaten.

Ernst Middendorp’s Amakhosi top the Absa Premiership with just one league defeat all season. They have won eight games in succession in all competitions, including their two TKO victories on penalties.