WATCH | Roger Federer to the Boks: 'I know you guys can do it' 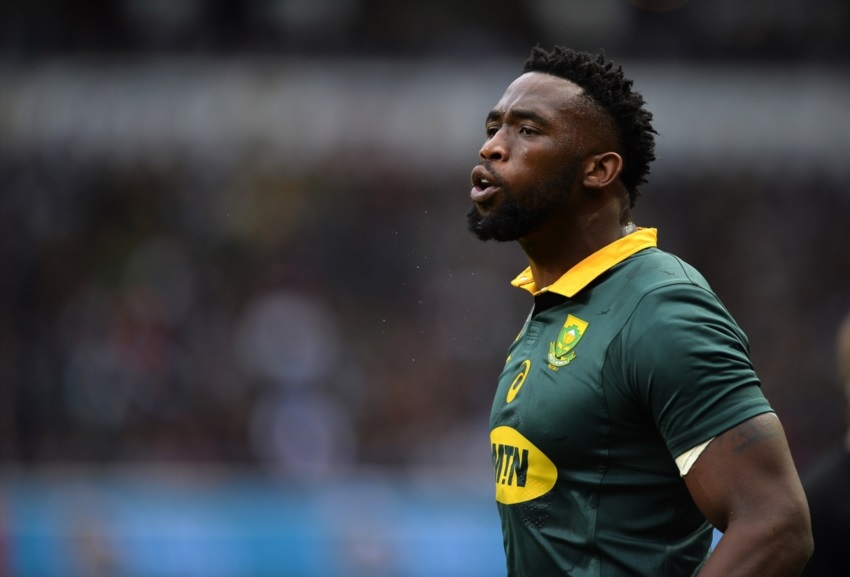 Federer, who recently sat down with CNN, passed on a special message to the national rugby team. He said he is not the biggest rugby supporter, but a fan of the Springboks.

“Let's go Springboks! I know you guys can do it and I'm supporting you guys.

“I'm not your number one fan because I don't know all the rules, but I will be supporting you.”

The original video was posted on CNN's Twitter page on Friday, ahead of Sunday's quarterfinal match. It was shared again after the Boks claimed a 26-3 win over hosts Japan.

Watch the videos below:

He practiced scrums with his dad growing up and his mom is from rugby-mad South Africa, but how much does @rogerfederer know about rugby?@ChrissymacCNN quizzed him to find out...https://t.co/oHt638oC74 #RWC19 pic.twitter.com/WWNqIDHGtg

TimesLIVE reported that the Boks promised to bring the same energy, if not more, to the semifinals on Sunday, when they take on Wales.

“Again, the aerial contest is going to be massive.”