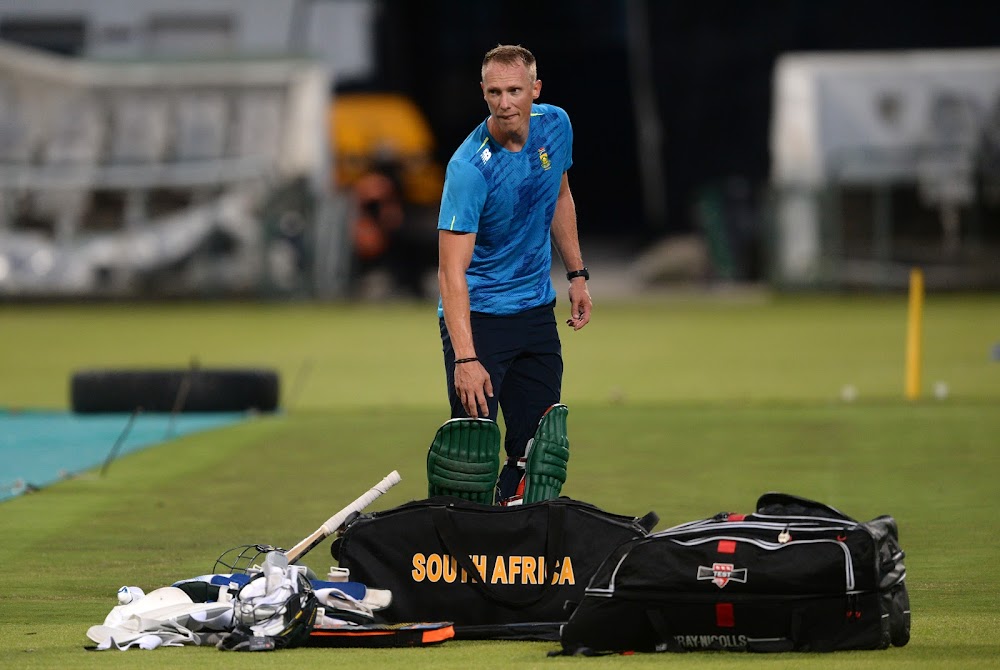 Now that the Proteas can deal with the matter of on-field cricket rather than the boardroom drama that took centre stage in the winter of discontent‚ top order batsman Rassie van der Dussen had time to reflect on the upheaval.

Since there was no cricket taking place‚ Cricket South Africa’s (CSA) administrative upheaval was at the heart of the public discourse.

The South African Cricketer’s Association (Saca)‚ the player’s union‚ voiced its displeasure at every turn.

Van der Dussen said the events that played out were far from ideal.

“It’s not ideal and throughout the course of the winter where there wasn’t much that was happening‚ it was brought to the forefront in terms of the player’s perspective.

"We’re realistic in a sense that we can’t do much about it and to an extent‚ we’re employed to play cricket.

While hugely competitive against England‚ they were the inferior side‚ something that was exposed by Australia in the following series.

Both those series were lost‚ with South Africa’s cricketing departments taking turns in letting each other down.

Van der Dussen understood the two areas that needed improvement as England pack a side that’s well balanced and one that’s pretty neat at exploiting weaknesses.

“Starting well with the ball isn’t something that we’ve done really well.

"We really need to be disciplined in terms of starting with the ball against guys like Jason Roy‚ who can take the game away.

"I also think the guys have worked really hard on their death bowling and we saw how successful guys like Anrich Nortje and Kagiso Rabada were at the IPL‚” Van der Dussen said.

“We had really good starts with the bat‚ but fell away in the middle while also having good finishes.

"There’s a bit of improvement that can be done with the batting between overs seven to 15.

"Also‚ Cape Town and Paarl will have different conditions which will require different improvement.”

England go into the series on the back of plenty of cricket in their summer‚ even though it was behind closed doors.

They also had a sizeable contingent at the Indian Premier League.

This wasn’t a major concern for the unflappable Van der Dussen‚ who said it is better that they’re starting with the shortest format.

The first of three T20’s against England will start on Friday at Newlands‚ go to Paarl on Sunday and go back to Newlands on Tuesday.

“They’ve come off a full summer and they have played more cricket than us.

"They’ve also played some IPL‚ so they do have time in the middle in terms of T20.

"With sports in general‚ you get thrown curveballs‚ you have to deal with them mentally‚” Van der Dussen said.

“It’s a good thing that we’re starting with the T20 format‚ which is a format that you can catch up on and express yourself while also one or two guys can also swing the result in your direction.

"Whatever preparation we do have will be sufficient.”