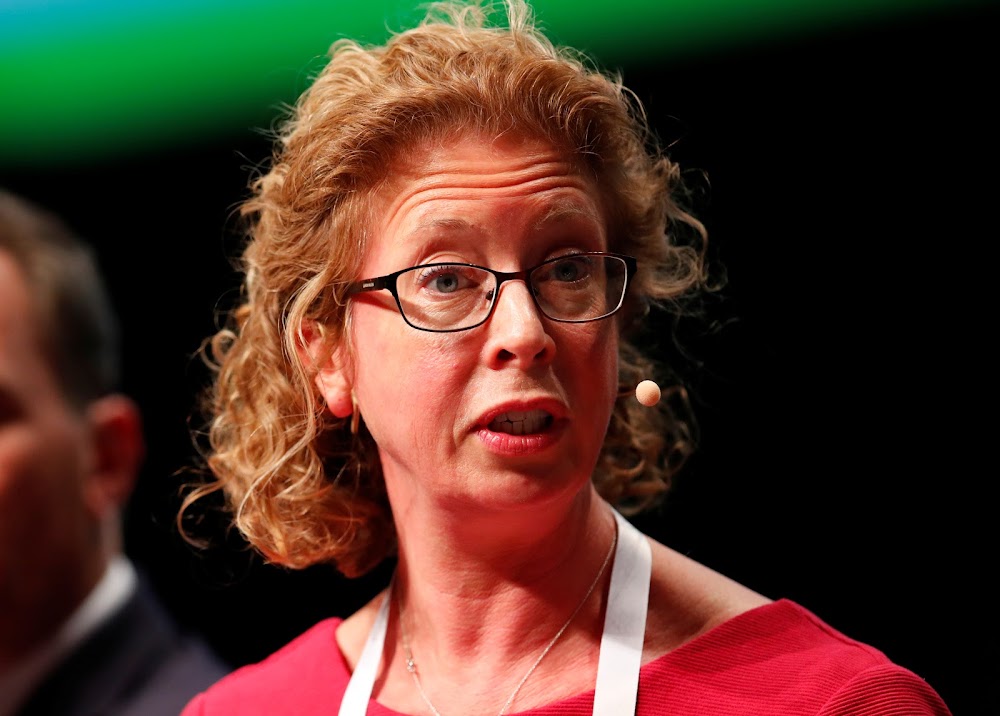 Athletes who think they can dope due to the radical reduction in testing round the world because of the coronavirus pandemic should think again, the head of UK Anti-Doping told the BBC.

Nicole Sapstead, chief executive of UKAD, said athletes and their whereabouts could still be monitored.

Some countries, including Russia and Canada, have stopped testing completely.

Sapstead, though, put athletes and their entourage on notice that taking advantage of a relaxation of testing would not serve them well ultimately.

"There will always be a minority that will seek to dope," she said.

"Whether that is now, when they think they are effectively off the radar of national anti-doping organisations, or at any other time, my message to them is very, very clear -- we will continue to process intelligence.

Sapstead, who has been in the post since 2015, said there would be a reckoning come the end of the confinement.

"All of this helps us to gain a picture of what an athlete might be doing during this time," she said.

"If they think they are going to get away with it then they are strongly, strongly mistaken.

"And at the time when anti-doping organisations start to ramp up their activity again, we will come after them."

It is understood UKAD is still carrying out some urine testing.

Sapstead admitted that with sport in shutdown a reduction in testing presented problems.

"Obviously it is problematic now with a reduction in testing," she said.

"And who knows how the coming weeks may play out?

"Clearly we are going to have to be mindful of the advice that is coming out of government and be respectful of that at all times."

Race the Comrades Legends: Everything you need to know about the virtual marathon