Transport DG Moemi: Athletes and teams might be able to travel out of hotspots 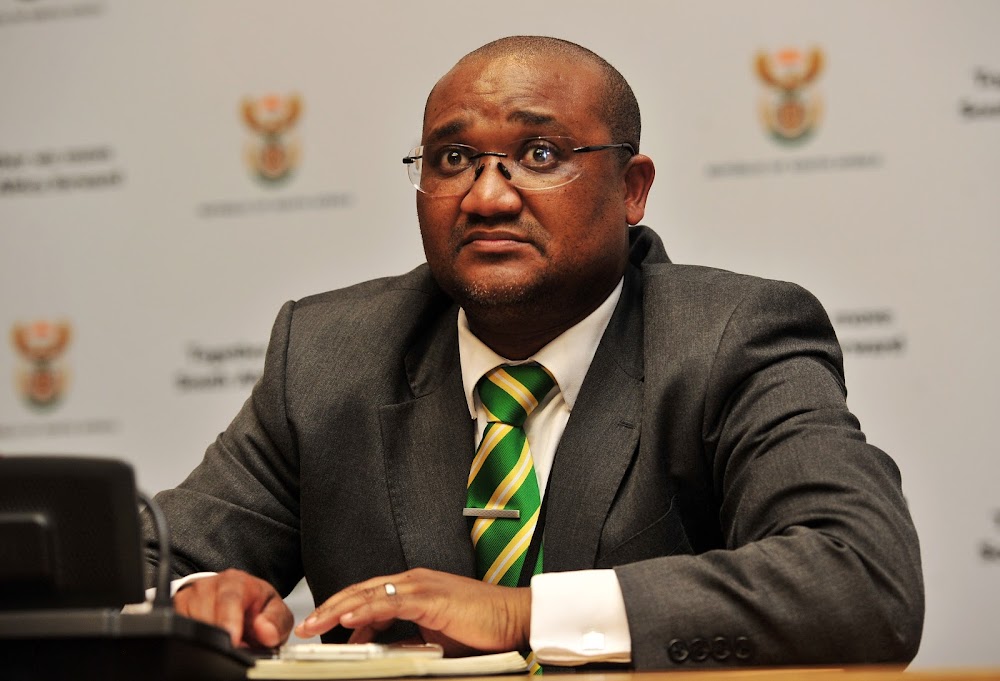 Travel of professional athletes and sports teams outside of hotspots to play matches or events‚ or to train‚ “could be permissible”‚ a transport ministry government official has said.

Transport ministry director general Alec Moemi said in a press conference on Saturday that such an allowance might be possible‚ but that it would have to be ironed out between his department and their counterparts at the department of sports‚ art and culture.

The move from level four to level three of the national lockdown on Monday in response to Covid-19 sees non-contact professional sports events such as golf‚ athletics and cricket allowed to resume behind closed doors.

Sports ministerNathiMthethwa on Saturday clarified that contact sports such as football and rugby can resume non-contact fitness training‚ but not matches.

However a clause in the new directions – still to be gazetted – is that matches and training remain prohibited in coronavirus hotspots.

This would continue to prohibit training and matches for most professional athletes and teams‚ the vast majority of whom are based in urban areas.

Moemi was asked if athletes or teams can travel to non-hotspots to train or stage non-contact events.

“This could be permissible considering the nature of the sports‚” he said.

“Because right now our counterparts in the department of sports‚ arts and culture have issued new directions that allow for non-contact sports to be played. However those sports cannot be played in some hotspots that have been designated.

“So the protocols‚ however‚ of the movement of those people for that purpose is what we and the department of sports‚ arts and culture can resolve between ourselves.”

The hotspot districts are: the West Coast‚ Overberg and Cape Winelands district municipality; Chris Hani district in the Eastern Cape and iLembe district in KwaZulu-Natal.