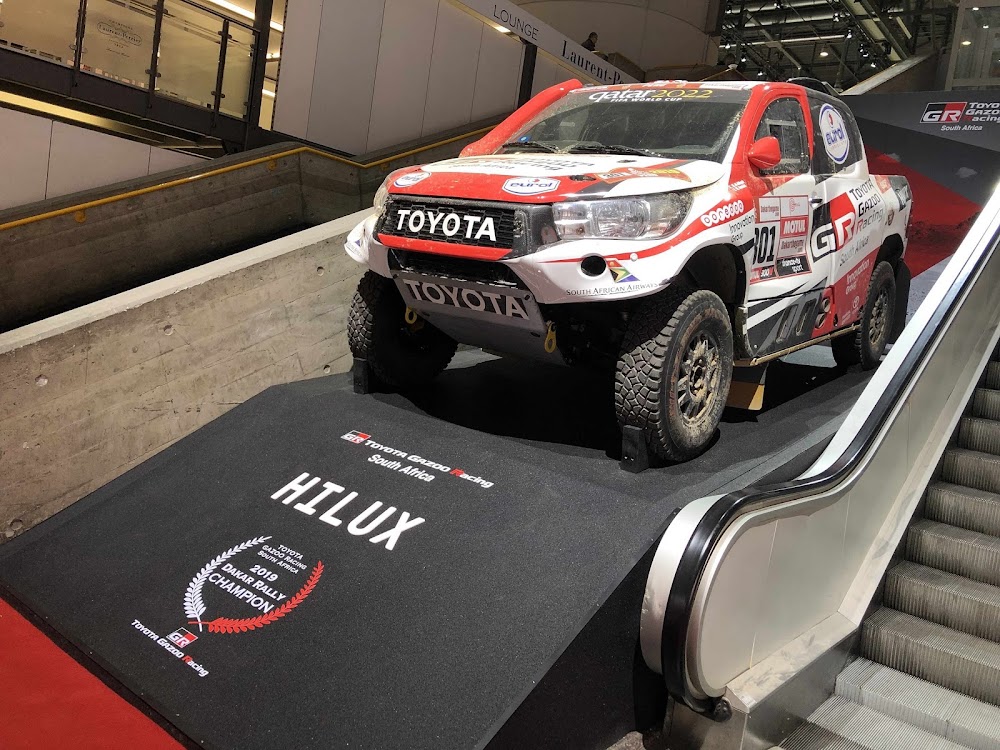 Hopes of a one-two finish receded in the early hours when the team's number seven car lost half an hour in the garage with a turbo problem just after the halfway mark.

The trio have been runners up for the past two years.

Nakajima and Buemi won in 2018 and 2019 alongside Spain's double Formula One world champion Fernando Alonso, who is absent this year.

The problems dropped the number seven Toyota to fourth overall, with the numbers one and three Rebellion Racing cars running second and third at the 18-hour mark but three and four laps off the pace respectively.

Toyota had led one-two into the night.

The 88th edition of the race at the Sarthe circuit is being held without spectators for the first time because of the COVID-19 pandemic.

Last year's event attracted 250,000 spectators, many of them British motor racing fans, to the circuit in northwest France.

Le Mans is the world's oldest sportscar race, first run in 1923, but Toyota are now the only major manufacturer in the top LMP1 category in the last year before the new Hypercar era.

Only four LMP1 cars remained in the race - the Toyotas and two Rebellion R13 Gibsons - after the ByKolles Racing entry retired on Saturday evening.

DA: SCA ruling on Tshwane municipality a victory for democracy