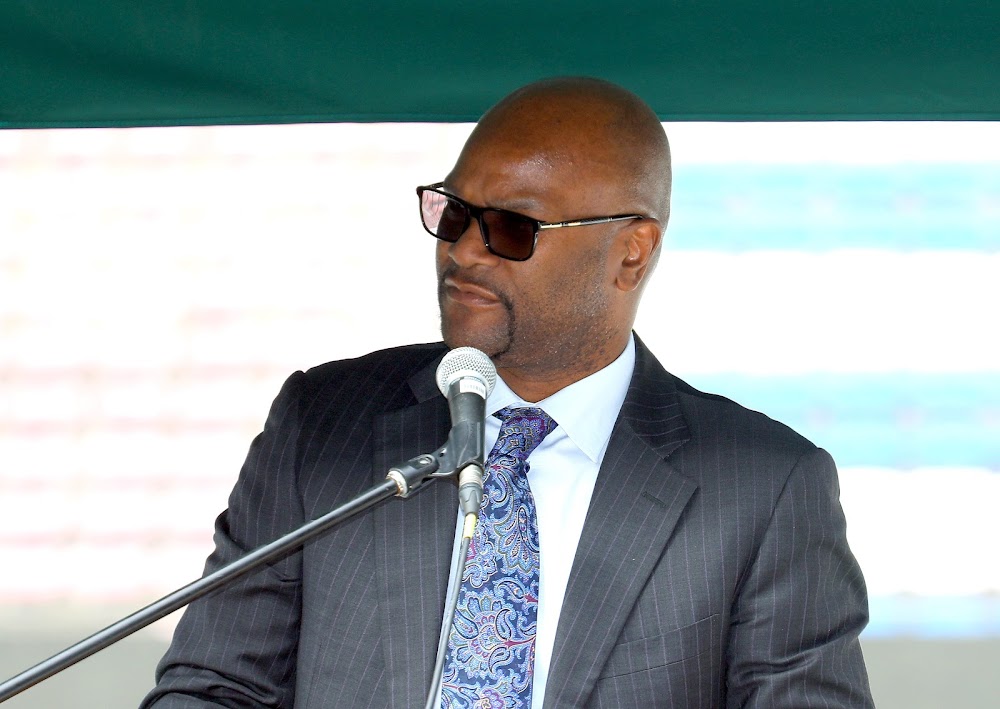 Peter Mathebula will buried this weekend and sports minister Nathi Mthethwa said the former WBA flyweight champion would be remembered as one of the country's heroes.

The 67-year-old Mathebula had been battling with illness for a long time and died in Mohlakeng‚ Randfontein‚ on Saturday night after making several trips in and out of hospital.

Nicknamed “Terror”‚ Mathebula was the first South African of any colour to lift a crown fighting overseas‚ beating Korean Tae-Shik Kim of Korea on a split decision over 15 rounds in Los Angeles in December 1980 to claim the WBA version of the flyweight title.

"Our democratic order knew that there was somebody called Peter "Terror" Mathebula.

"That is why in the earlier years of president Nelson Mandela and then sports minister Steve Tshwete‚ they came here (at Mathebula's house) and showed appreciation to the hero we are mourning today‚" said Mthethwa.

"When I arrived here as the sports minister‚ the name Mathebula is one of those names that was close to my heart - this is not hearsay.

"Even though I was not at stadiums where fought‚ I listened to the radio when he fought and read in the newspapers after his fights.

"He was not in the sport of boxing for himself but for the whole nation. He will never be forgotten.

"When you lose your loved one it is something that is always a painful experience. There is no other way to explain it‚ how you take it when it happens because it becomes the determining factor.

"The family is devastated but not only the family but people around here‚ the leaders‚ mayor‚ Boxing SA‚ which is our entity‚ were all here to express our heartfelt pain to lose somebody of this stature."

Mthethwa said it's a shame that some of the nation's heroes are no longer remembered.

"We should have self-pride in such that here we have a hero and treasure which has to be seen to be honoured on an on-going and daily basis.

"You will be surprised that in this very township you ask somebody about Mathebula and they don't know who he was.

"It's a multi stakeholder task that yourselves as members of the Fourth Estate have a role from time to time to raise names of people.

"As a society I don't think we do much to honour our heroes and heroines while they are still alive which is a tragedy for a society because we don’t take pride of our own who else will?"

Mthethwa said people often only reflect after someone has died rather than when they are alive.

"Government has national orders every year to recognise people whilst they are still alive and there is a category to recognise others posthumously‚" he said.

"It takes a nation and individuals to recommend names of those people to the committee which looks into that.

"In some instances it takes government officials to remember people.

"We've got to work together as a society. Whether its football associations‚ cricket‚ and rugby - there has to be that cross-pollination to remember and honour both death and alive people.

"The most ideal situation is when people are still alive."

First starts for Rossouw‚ Maxwane‚ Odendaal for Lions against Stormers

Bagnaia at a loss to explain Misano MotoGP crash