Sundowns' Patrice Motsepe expands his empire into the Blue Bulls 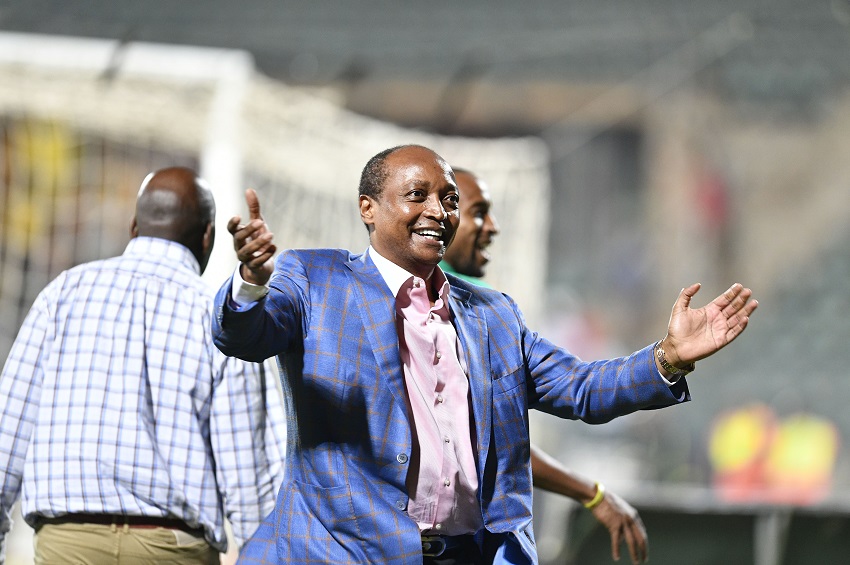 Patrice Motsepe is not only one of the richest men in South Africa‚ but also has a say in how two of the most successful sporting entities based in Tshwane are run.

The Bulls are South Africa’s most successful Super Rugby team with three Super Rugby titles won in 2007‚ 2009 and 2010.

Mamelodi Sundowns are South Africa’s most successful team from a league perspective with nine PSL titles.

With 12 league titles overall‚ they’re level with Kaizer Chiefs‚ though the Soweto giants remain far and away the best cup competition side in the country.

The Bulls’ franchise’s equity was equally split between the Blue Bulls Rugby Union and Remgro. However‚ with Motsepe muscling in with his considerable financial weight‚ Motsepe and Remgro have a 37 percent share with the BBRU collecting the remaining 26 percent.

“This is a brilliant deal‚ not only just for us at the BBCo‚ but for our community and the sporting industry in general‚” Meyer said.

“I’m looking forward to a host of synergies and opportunities that’ll be forged between us. With Mr Motsepe also owning soccer giants Mamelodi Sundowns‚ there’s no doubt that a relationship like this will further enhance and entrench our vision to make Tshwane the sporting capital.”

People Who Got STUCK In WEIRD Places