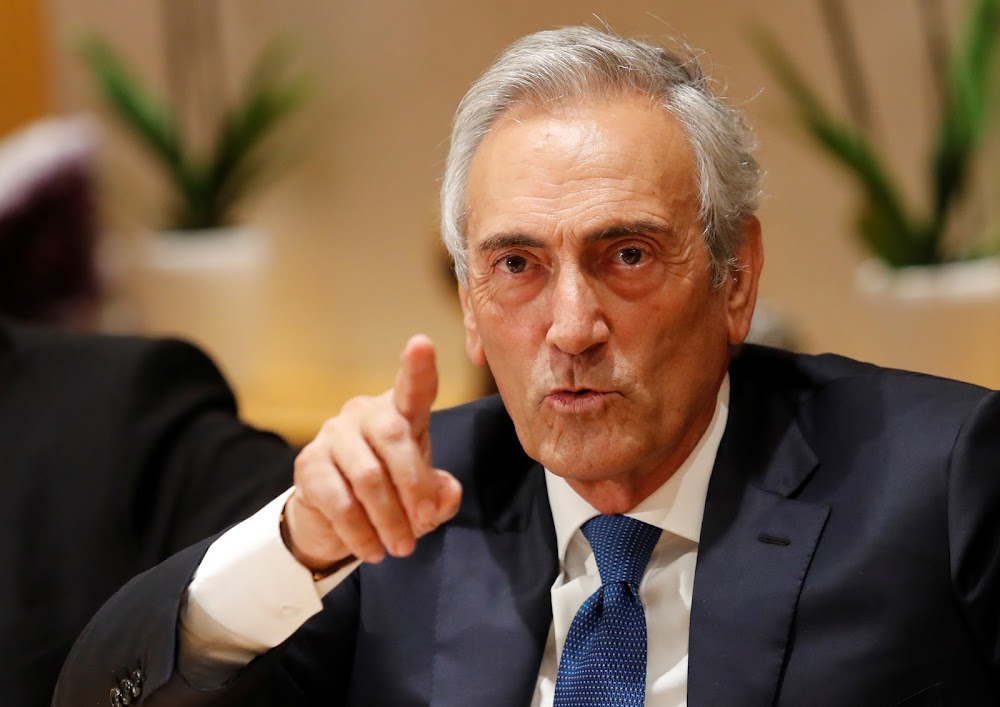 Those desperate to see this Premier Soccer League campaign brought to a sporting conclusion‚ with the remainder of the fixtures completed‚ will have drawn encouragement from several new developments worldwide as football leaders look to get the game restarted.

First is the emphatic denial by Uefa that their president‚ Aleksander Ceferin‚ said August 5 was the absolute last day that the 2019-20 season could extend to.

In response‚ the head of the Italian Football Association has suggested the Serie A season could be extended to September or October‚ warning that there could be an "avalanche of litigation" if it was not settled on the field.

In Germany‚ champions Bayern Munich returned to training on Monday‚ in small groups and not together but in a clear signal that they want to be prepared to play immediately after it is declared safe to do so at the end of the coronavirus pandemic.

All of these moves over the past 24 hours will be seen as positive steps‚ especially by supporters keen to see a dramatic conclusion to the local league and cup campaign.

He made several media appearances and on German TV said: “It is still better to play the game behind closed doors and have it on TV‚ which is what the people need and want because it brings positive energy to their homes‚ than not playing at all.”

But pushed on whether the season could be abandoned totally‚ he did add: “If the authorities do not allow us to play‚ then we cannot play.”

Italian football boss Gabriele Gravina said it was imperative to complete Serie A‚ suspended since March 9 because of the coronavirus pandemic.

"The only serious way to handle a serious emergency of this kind is to complete the 2019-2020 season competitions this year‚" he said.

"We are working on a whole series of possible solutions to manage the situation in the best possible way.

"Could it finish in September of October?

Uefa was forced to issue a statement on Sunday denying reports that it had said all competitions had to finish by 3 August.

“This is not true. Uefa is currently analysing all options to complete domestic and European seasons with the European Club Association and the European Leagues in the working group set up on 17 March.

“The primary priority of all the members of the working group is to preserve public health.

“Following on from that‚ it is to find calendar solutions to complete all competitions. Options are currently being studied to play matches in July and in August if needed‚ depending on restart dates and the permission of national authorities.”

Bayern players returned to training on Monday for the first time since the Bundesliga season was suspended due to the pandemic.

The players have been divided into groups of four and will train apart and then go straight back home‚ without using the stadium facilities even for a post-workout shower.

They will arrive at separate times too‚ and be checked before they have any interaction with teammates.

The Bundesliga campaign has been on hold since March 13 and remains suspended until at least April 30 following a meeting of league clubs last Tuesday.