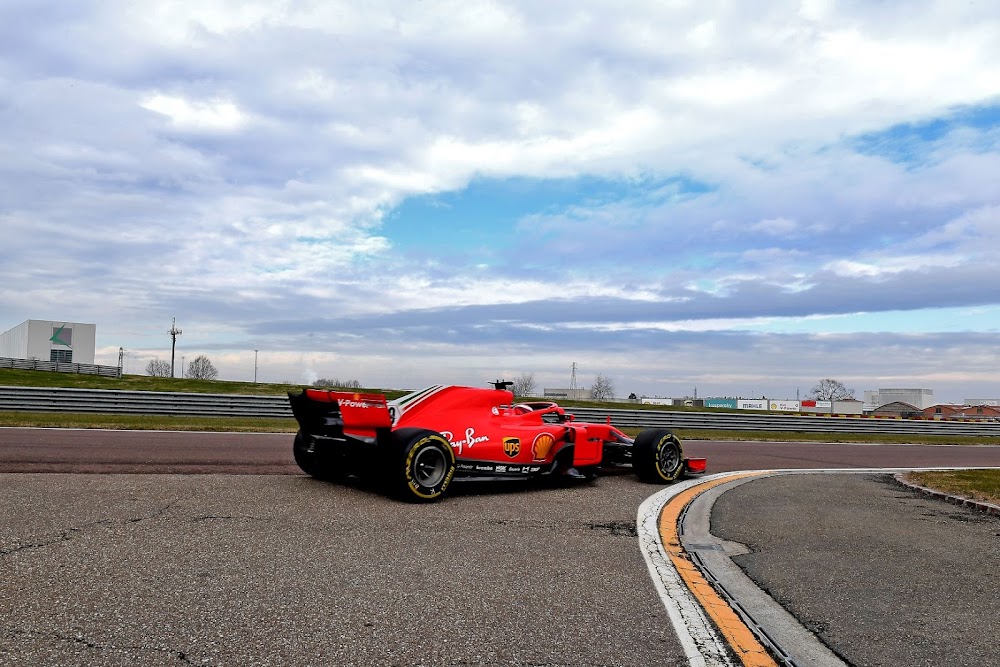 Ferrari began five days of testing at their Fiorano track on Monday with new signing Carlos Sainz on hand before his first laps with the Formula One team later in the week.

The Spaniard, who has joined from McLaren, will drive the 2018 SF71H on Wednesday and Thursday morning, giving him a chance to work with his race crew and engineers for the coming season.

The car is the one used by Charles Leclerc and now-departed Sebastian Vettel before the coronavirus pandemic-delayed start of last season.

Mick Schumacher, who makes his F1 race debut with Ferrari-powered Haas this year, also tested it in September and the son of Ferrari great Michael will be back again on Thursday and Friday.

Leclerc, who has been isolating after testing positive for Covid-19 this month, will test on Tuesday.

The test was a first for Alesi, whose father won the 1995 Canadian Grand Prix for Ferrari and retired in 2001, and Armstrong.

Formula One teams can test privately with cars more than two seasons old. Official preseason testing has been reduced this year to three days in Bahrain, instead of Spain, from March 12-14.

The season starts in Bahrain on March 28.