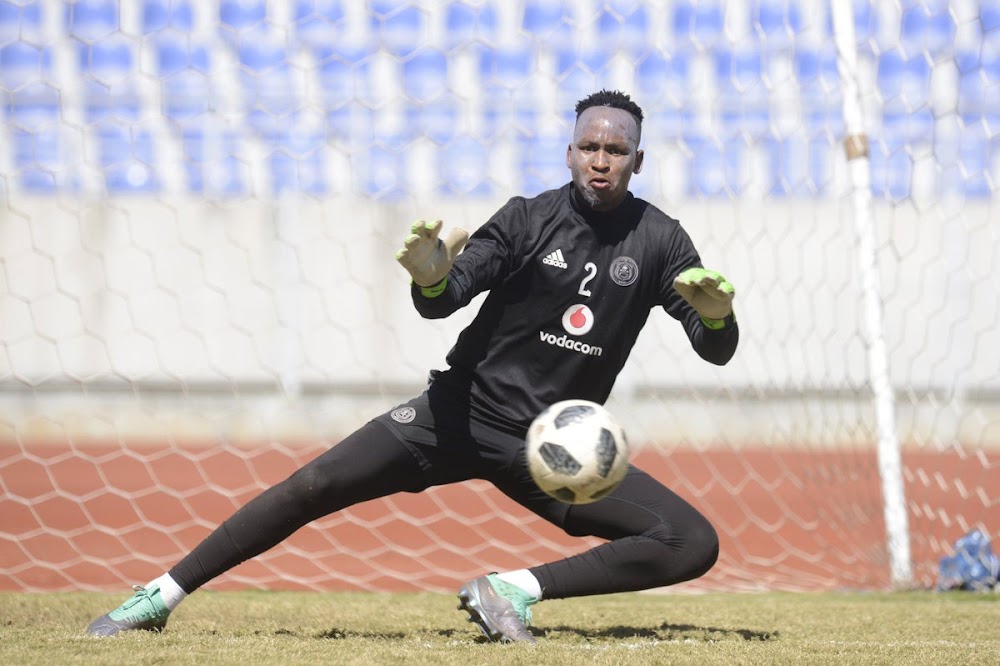 Motlanthe was asked to comment on a R250 “registration fee” charged by former Kaizer Chiefs and Orlando Pirates goalkeeper Brilliant Khuzwayo to attend trials for 80 slots to his new academy in Durban.

The fee drew a strong reaction, with some condemning it, others saying some academies charge more for a trial, after the trial was advertised on Khuzwayo’s Twitter feed.

Motlanthe was asked if Safa has means to regulate the many football academies that spring up around the country, and whether he knew if Khuzwayo had applied for an affiliation.

“Look the technical committee had started a process. There is a document that was approved, which regulated academies,” Motlanthe said.

“Unfortunately it’s a very difficult terrain, because you still have those who have not affiliated to Safa. And in the laws of this country they can do business.

“But what we have said is that, ‘For us to recognise you as an academy there are requirements that are set out there’. You need to also be an affiliate of a Safa region, and a Local Football Association.

“So I don’t have that information on Khuzwayo and whether he has done that or not. But we are regulating, and we will annually publicise a list of recognised academies.”

It’s the passion for development football for me 🙏🏾. I welcome you all. THE BRILLIANT ONE pic.twitter.com/rXxD0e9NNZ

Basia Michaels, a representative of Khuzwayo, told TimesLIVE this week the R250 registration fee was to cover administrative costs of the trial as he is still raising sponsorship for his academy.

The controversy stems from doing the maths, which indicates that if, for example, 500 youngsters paid to attend the trial, that would be a R125,000 – seemingly in excess of the cost of holding a trial.

Motlanthe said he could not comment on the specifics of the R250 charge.

“I have my own views, but of course because of the position I occupy I need to reserve those up until we regulate. And after regulating I would be able to say, ‘He’s out in terms of regulation and so on’,” the acting CEO said.

“Currently I will give you my personal opinion, which is subject to contestation. But what I would say is allow us to regulate. But I also urge parents that despite how hungry a child is to participate in football, to make background checks and avoid paying unnecessary exorbitant costs.”

Motlanthe said that academies arbitrarily emerging nationwide can make it difficult for Safa to coordinate them within the association’s development policy.

“It makes it very difficult, and I’ll tell you why. Because no-one is policing them. You will end up getting cases of players being abused, players not being fed what they need to be,” Motlanthe said.

“Because part of our requirements is to include nutrition projects and give players a chance to go to school.

“A major challenge in this country is that even players with promising talent, if they don’t make it in football, end up out [of an education]. Because these academies don’t take care of their academic needs.

“ … And there is no suggestion, of course, that these might be problems with Brilliant’s academy because I don’t have that information yet.

“But we are saying for us to continue going forward is to ensure that all these aspects of a model academy we have in mind are complied with.”

Michaels, of player management agency QT Sports, was sent questions on Thursday that she said she passed on to Khuzwayo. These were about the R250 registration fee, and nature of the planned academy, such as what it would provide youngsters and whether it would employ Safa-accredited coaches, and the costs of enrollment going forward. Khuzwayo did not respond to the questions.

Khuzwayo did say, though, in his tweets, that: “It’s the passion for development football for me.

“ … To add more it [the trial] will serve as a pilot on the services the academy will offer. Clinics, workshops, media and social media training, brand management. There’s still to be posted on what we’re all about as an institution.”