Ronwen Williams keen on taking over as Supersport United captain 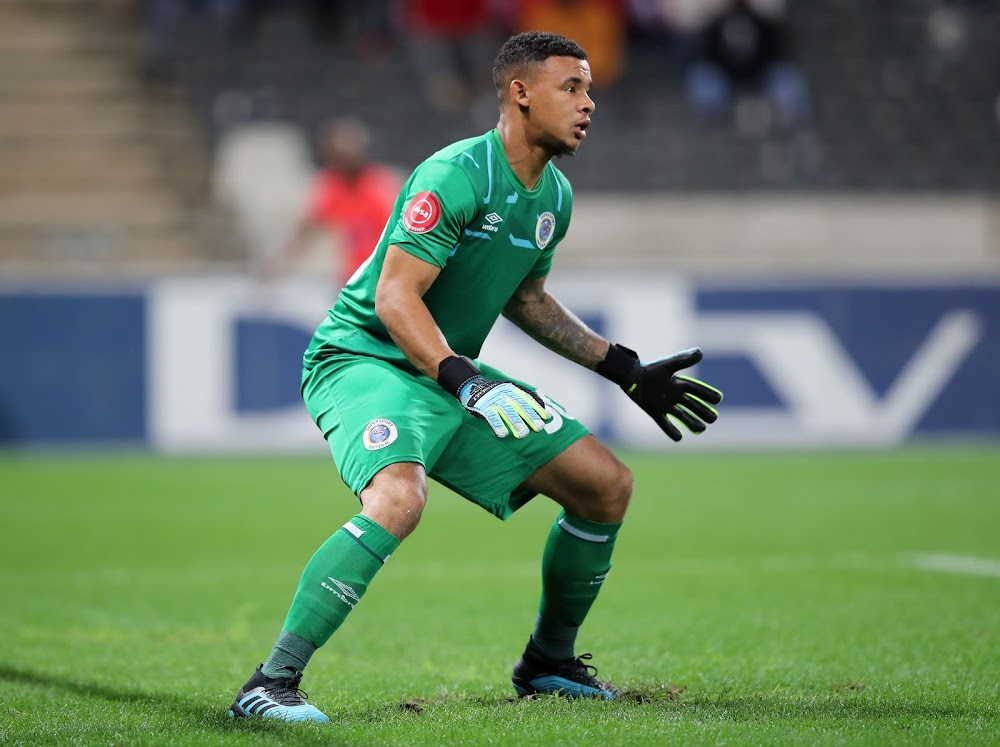 Goalkeeper Ronwen Williams has declared his interest in taking over as SuperSport United captain if incumbent Dean Furman leaves at the end of the season in May next year.

The 31-year-old Furman's contract expires at the end of this season and he is set to hold crunch talks with the club’s football manager Stan Matthews over his future in the coming days.

Williams said he has been with the club for many years and has put his name forward.

“I have been at this club all my life and if that responsibility of captaining the side is given to me‚ I will gladly accept it‚” said the Bafana Bafana goalkeeper.

“I know everyone here and I know all the ins and outs.

"It would be an amazing thing for me to be captain of this club.

"But having said that‚ there are a lot of experienced guys in the team and anyone can do the job.

"A guy like Clayton Daniels has done it before‚ we have Grant Kekana who has also been at the club for a long time and there is also Bradley Grobler‚ among others‚ who have the capabilities to lead.

"I have done it on occasions over the past few years and it is something I treasure.

"This team is one of the best in the league and for me to be given the opportunity to lead it would be a huge honour.”

Williams said it would be a massive blow to the club should Furman leave as he adds value on and off the pitch.

“Dean is a wonderful and dedicated person who always takes everything serious‚" he said.

"When he looses at training‚ he gets very angry and starts kicking balls around.

"He is always serious about everything he does and those are some of the things that I have learned from him.

“That is the reason he has been successful as a footballer‚ his positivity has rubbed on to us and since he has come to the cub we are a different team.

"He is an amazing person and hopefully he stays.”

Williams said Furman has been the unsung star for club and country for the past few years because of the thankless water-carrier role he performs.

“He has been massive for us and also for Bafana‚" he said.

"Players who play in his defensive role usually don’t get credit for the work they do.

"It is a very important position because it is the link between defence and attack. In the national team we have a lot of ball-playing players and his job is to sit there and provide cover.

"He is not there for the tricks‚ he just go out there to do his job and he does it very well.”

Why Liverpool's Jordan Henderson should be player of the year

My calls are Liverpool and the 'Cowboy'!

Trump rejects impeachment charges as an affront to US Constitution