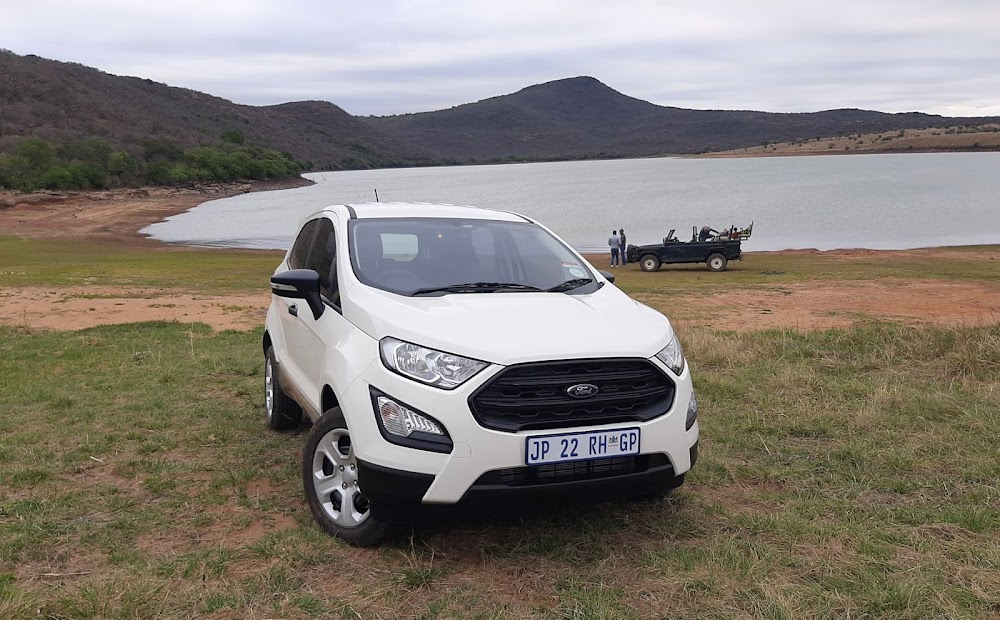 The Ford EcoSport is a popular sight on local roads. It is credited as one of the modern pioneers of the compact sport-utility vehicle genre. Attractive styling, a hardy demeanour, keen pricing and reasonable kit levels have held it in good stead since its inception in 2013.

In 2018 the brand released the enhanced version of the model, remedying certain deficiencies of the original. The interior had been improved significantly, while the exterior had been redrawn.

Everyone has a memory attached to a certain car. For me, this acquaintance with EcoSport 2.0 was a messy and unfortunate one. You see, my driving partner at launch projectile vomited across the cabin of the vehicle. If you grimaced at the notion of that, just imagine what my reaction was, bound by a need to remain professional, while wanting to slam on the brakes and jump into the nearest river.

Luckily, he conceded that his queasiness was not as a result of my driving ability. We are still good acquaintances and we message each other on Facebook from time to time.

Two weeks ago another drive in the EcoSport presented itself. But this time around, the memories created were decidedly more pleasant. For starters, my better half was my co-driver on this occasion. The mission was to see how the new Ambiente automatic derivative of the Ford would fare over a trek to the KwaZulu-Natal Drakensberg region and back.

The pace of the N3 revealed just how loathsome a combination the six-speed automatic and normally-aspirated 1.5-litre petrol engine is. The transmission seems to sap most of its zest (91kW and 151Nm), with an intrusive racket when you plant your foot down to overtake. The three-cylinder petrol serves well in other applications such as the Figo, but in this pairing, leaves much to be desired.

Rather go for the 1.5 TDCi, with its 74kW and 205Nm output, which is slightly less expensive – but means you will have to row your own as it is only available with a five-speed manual.

Lacklustre performance aside, the entry-level Ambiente EcoSport proved capable in other areas. A sturdy sense on road, good fuel economy (6.2l/100km) and a hard-wearing interior were points to praise. And even though it is on the lowest rung on the model grade ladder, it does not skimp on essential safety kit. For example, you get six airbags, as well as electronic stability control in addition to anti-lock brakes.

And then we did some light off-roading. A treacherous path to one of the inland bodies of water was tackled with surprising ease. Its useful 206mm ground clearance meant sections with decent ruts could be conquered. Driven gingerly and with mechanical sympathy, the Ford followed our chaperone in his knackered Land Rover Defender, without issue.

Returning to Johannesburg, the dusty little warrior had cemented its credentials as a true mountain goat that excels in environments beyond the urban jungle. But please, go for the diesel.