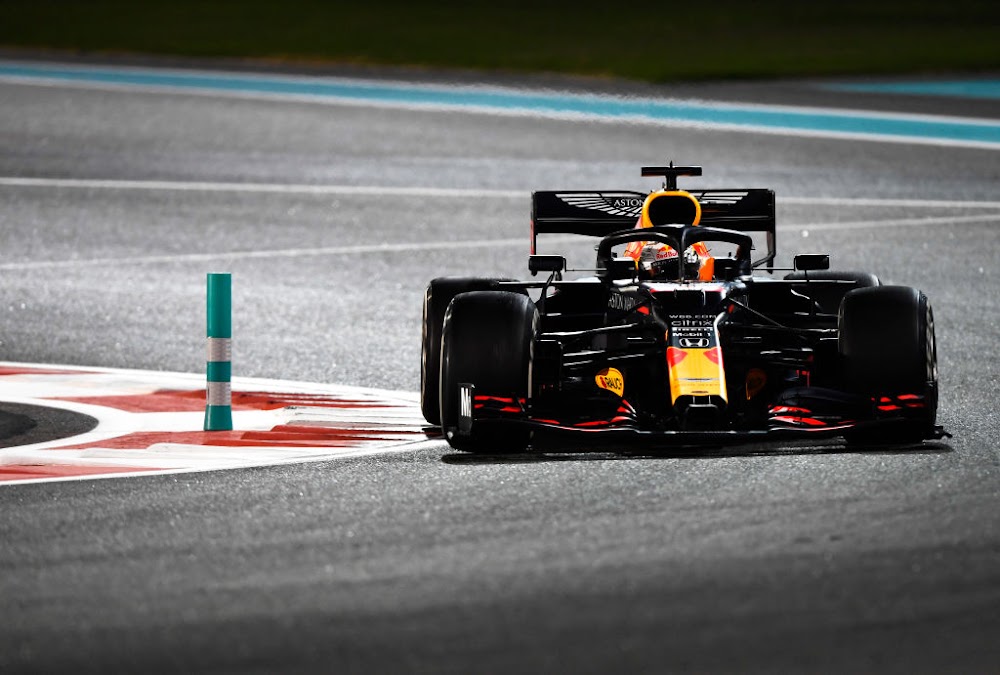 Red Bull have agreed a deal to continue using Honda's power unit after the Japanese manufacturer leaves Formula One next year but it depends on a vote to freeze engine development, according to team adviser Helmut Marko.

Honda announced last October that it will end its participation as an engine supplier at the end of the 2021 season.

Red Bull, who finished runners-up to champions Mercedes and have Dutch driver Max Verstappen and Mexican Sergio Perez this season, want to take over the intellectual property of the Honda engine rather than become a customer of another manufacturer.

“Everything has been settled between us. The timing is there,” Marko, who is close to Red Bull's billionaire owner Dietrich Mateschitz, told German publication Auto Motor und Sport.

“But there is only an OK when we have written proof from the (governing) FIA ​​that the development stop on the engine side is coming.

“We are waiting for the FIA's decision,” added the Austrian, who said the situation should be clarified by an e-vote of the FIA's F1 commission some time next week.

The current V6 turbo hybrid power units are due to be replaced in 2025 and the cost of continuing development would be beyond all but the major manufacturers.

The commission features teams, manufacturers, Formula One and the FIA with a majority required for the freeze to be approved.

Renault would otherwise be obliged to provide engines to Red Bull as the manufacturer supplying fewest teams at present. Mercedes have four teams using their power units and Ferrari three.

Honda are partners to both Red Bull and sister team AlphaTauri. Renault have only their own factory outfit.