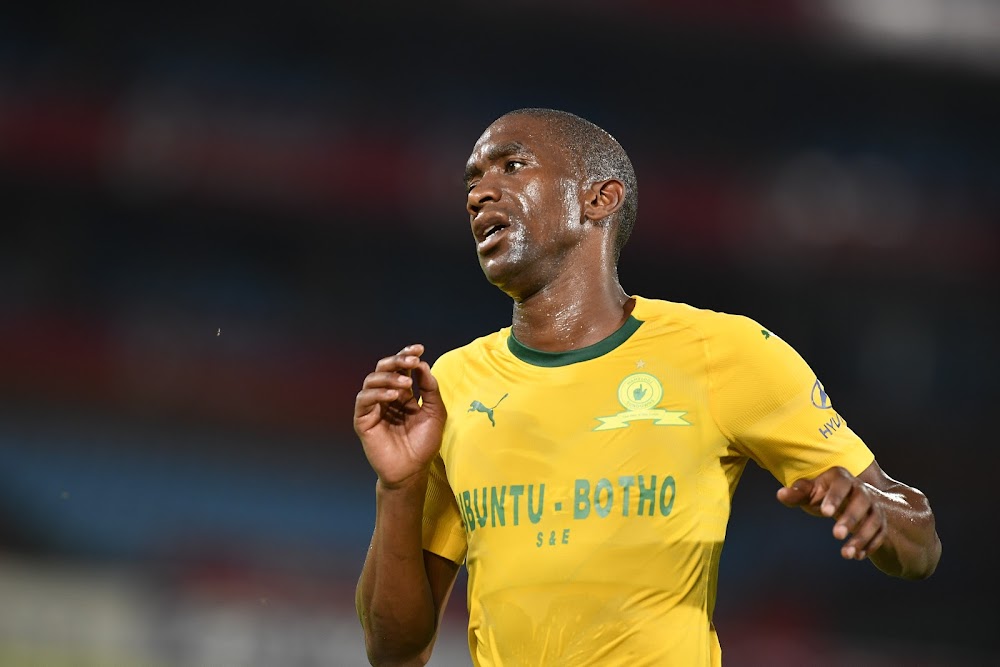 The Premier Soccer League (PSL) has added its tribute to the hundreds of messages remembering former Bafana Bafana and Sundowns defender Anele Ngcongca.

Ngcongca died in a car crash in northern KwaZulu-Natal on Monday morning.

“The accident happened near Fairbreeze on the N2. A woman had been driving a white BMW. The male passenger was flung from the vehicle and was pronounced dead when paramedics arrived. The driver is in a critical condition and was transported to hospital,” a traffic officer, not authorised to speak to the media, told TimesLIVE.

It is understood that the vehicle was travelling towards Durban when the driver lost control and veered down a steep embankment. The vehicle then overturned.

In a statement, the PSL said it was “shocked and saddened” by Ngcongca's untimely death.

Ngcongca was part of the successful Mamelodi Sundowns team that claimed a treble during the 2019/20 season, the league said. He would be remembered for his contribution on the field, where he played a crucial role at Sundowns, and also his humility off the field.

“Ngcongca was also part of the Bafana Bafana team that played in the 2010 FIFA World Cup.”

“The league conveys heartfelt condolences to the Ngcongca family and his colleagues.    May his soul rest in peace.”

Earlier, the IFP in the province said the loss of Ngcongca had “shattered the country, and the soccer fraternity as a whole”. It added that “much more was still expected from this talented player”.

“It is devastating that road accidents continue to rob us of our young talent. The IFP would like to send heartfelt condolences to Anele’s family, soccer fans, Sundowns FC and the AmaZulu FC CEO, Dr Sandile Zungu, who recently assumed ownership of the club. We hope this tragic accident will not lessen his motivation to grow the team. May Anele Ngcongca's soul rest in peace.”