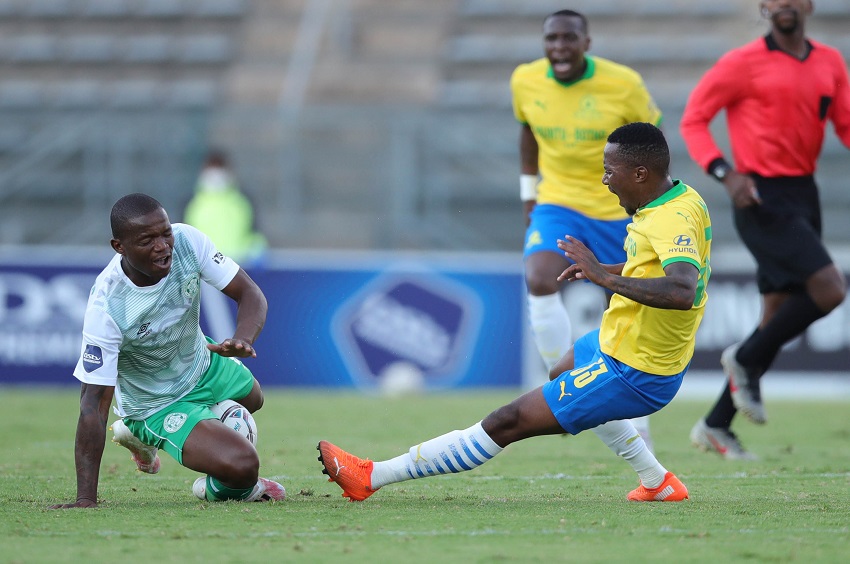 The poor officiating that plagued this week's premiership matches and sparked furious debate among stunned fans will come under scrutiny when the review committee meets on Thursday.

The SA Football Association's (Safa) interim head of department for referees‚ Abdul Ebrahim‚ told TimesLIVE that the shocking decisions by match officials would be reviewed.

“Incidents that happened in the matches during the week are currently under review‚” Ebrahim said.

“The review committee will sit as they always do every Thursday evening and once those findings have been published and made known‚ the referees' department can comment on them.”

In the 0-0 draw between Mamelodi Sundowns and Celtic at Lucas Moripe Stadium on Tuesday‚ Motebang Sera was denied what could have been the winner for Siwelele‚ but assistant referee Andile Mncwango wrongly flagged him offside.

The goalless draw between Orlando Pirates and Golden Arrows at Orlando Stadium was also marked by glaring mistakes committed by officials after the Bucs attackers were wrongly judged to have been offside on two occasions.

In the first incident‚ assistant referee Shaun Olive raised his flag to deny Pirates a clear goal that could have given them the lead after Fortune Makaringe headed the ball into the back of the net.

Television replays clearly showed that Terrence Dzvukamanja was onside when he received the ball from Vincent Pule‚ who then supplied the ball to Makaringe to score the goal.

There was more injustice for Pirates later in the same game as Thembinkosi Lorch‚ who was in a good position to score‚ was wrongly judged to be in an offside position when he received a long cross-field pass from Makaringe.

Last week there was another ugly incident in the match between Kaizer Chiefs and AmaZulu where Usuthu midfielder Thembela Sikhakhane got away with only a yellow card after dangerously stepping on Happy Mashiane.

The assistant referee was standing a metre away but did not raise his flag to notify the referee of Sikhakhane's actions.