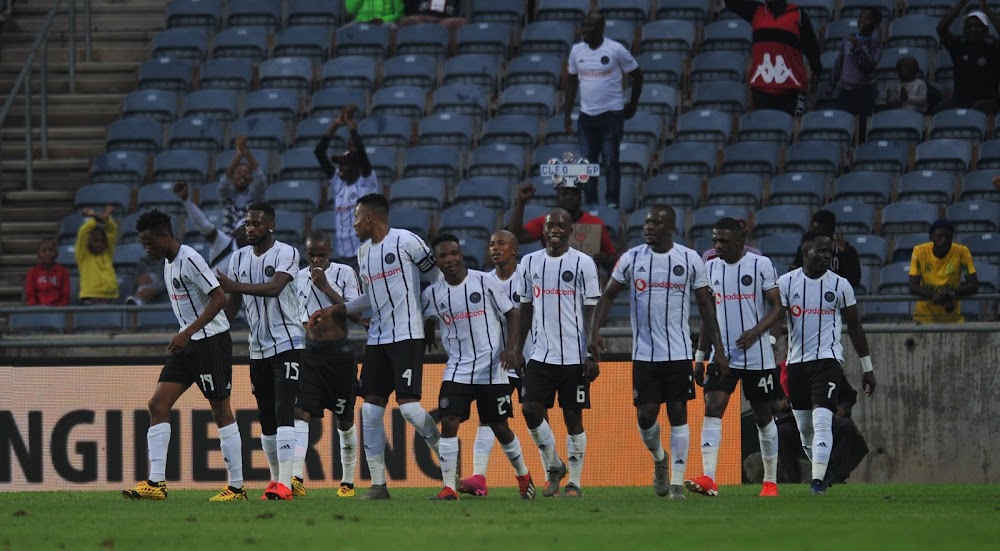 Orlando Pirates will meet Real Sociedad in a friendly‚ but these being coronavirus times of course that encounter will not take place on a field but on a screen‚ in a Fifa 20 e-challenge‚ the Buccaneers have announced.

Each of the clubs‚ Soweto giants Pirates and Spanish La Liga stalwarts Sociedad‚ have selected a player to compete in the EA Sports game Fifa 20‚ with the best of three match-up broadcast on SuperSport 4 on Wednesday next week (June 3) from 7.40pm.

“LaLiga have teamed up with Orlando Pirates in organising a friendly FIFA 20 challenge between theSouth African football club and the LaLiga Santander side‚ Real Sociedad‚ which will not onlyentertain fans across both spectrums but also most importantly raise funds in the fight against COVID-19‚” Pirates said in a statement released on Friday.

“The two clubs‚ which are currently placed fourth in the log standings of their respective leagues‚ have selected a player each to represent their teams‚ who will play three matches. The champion will be the player who wins two out of three games.

“The Whites and Blues have put their faith in Sweden international Alexander Isak. … The most recent achievement for ‘Giraffe’ was winning the Kick COVID FIFA20 tournament.

“Representing the Buccaneers will be young striker Zakhele Lepasa.”

“The FIFA 20 Challenge‚ which is scheduled to be aired on Wednesday 3 June 2020 at 19:40‚ will be broadcast on SuperSport Channel 204 to fans all over the continent to feast their eyes on while encouraging the viewer and fans to make donations to South Africa’s Solidarity Fund. There will also be giveaways courtesy of both teams around the much-anticipated game.”

The Premier Soccer League (PSL) suspended its matches in response to the coronavirus on March 16‚ and is still seeking options for a safe return to play.