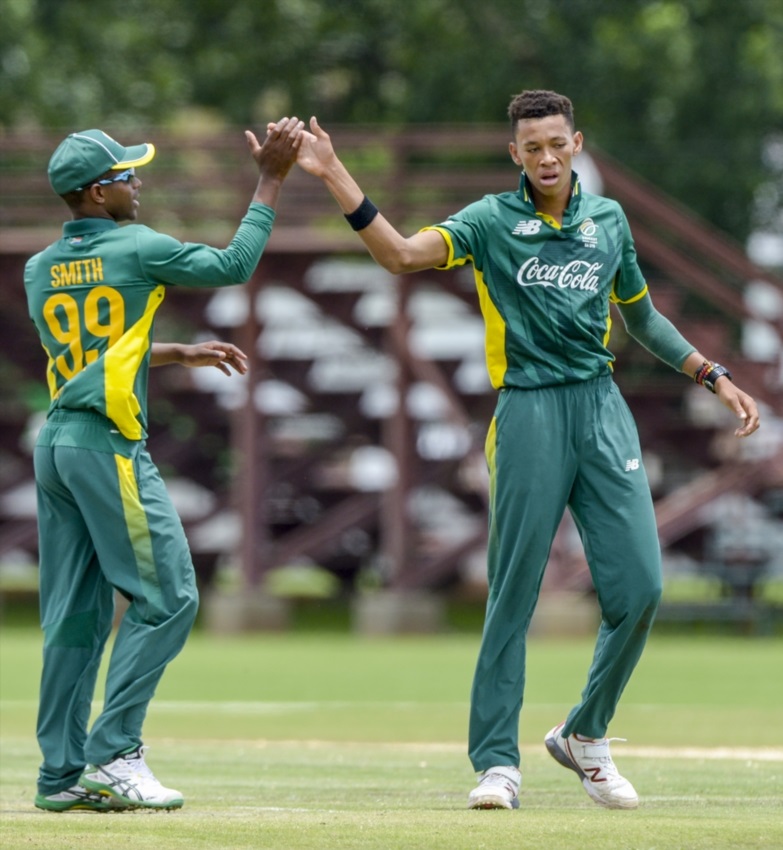 While the domestic season is in shutdown mode due to the coronavirus, player movement isn’t in abeyance as Thando Ntini will be shifting from the Cape Cobras to the Titans.

Cricket SA confirmed that Ntini will be joining the Titans from the 2020/21 season.

Ntini played the bulk of his junior cricket in the Border region for Border while at Selborne Primary and Selborne College.

He then moved to Wynberg Boy’s High in Cape Town where he competed for Western Province.

Ntini had a breakout performance for the Cape Cobras in the Momentum  One Day Cup with 14 wickets at 28.

Ironically, his last game for the Cobras was at his father’s stomping ground at Buffalo Park in East London where the Cape side were trounced by eight wickets by the Warriors.

The Cape Cobras were bottom of the six-team log with two wins from 10 games with eight losses.

World population in 2100 could be 2 billion below UN projections