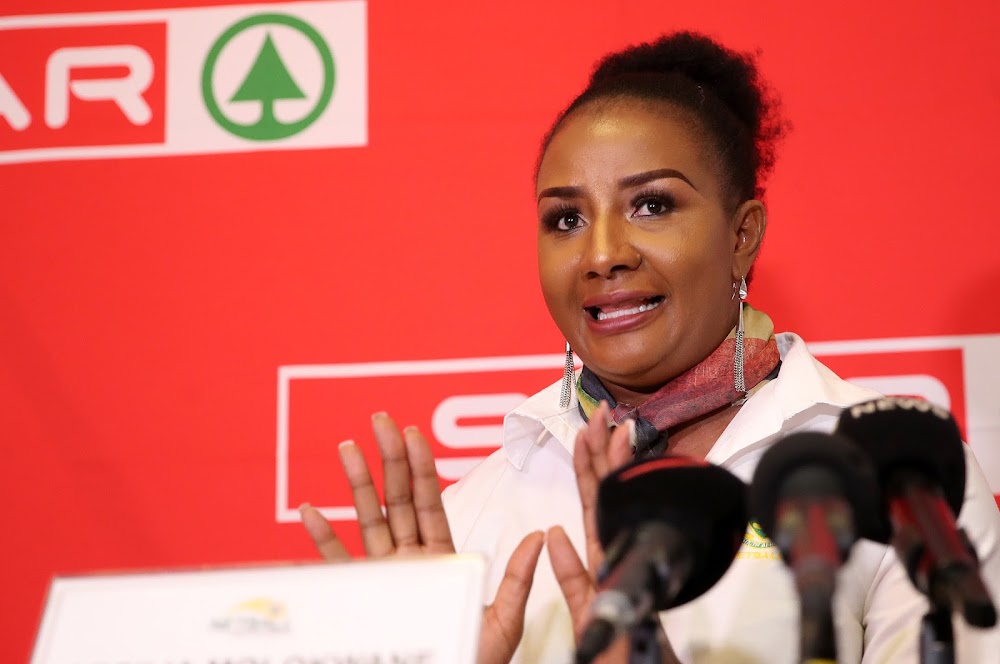 Netball SA (NSA) president Cecilia Molokwane wants the netball Proteas to fully reflect the demographics of the country when they host the 2023 World Cup in Cape Town.

The senior team is captained by Bongiwe Msomi but is dominated by white players, and the trend is expected to continue when coach Dorette Badenhorst announces the squad to face Uganda in Cape Town next month.

Molokwane‚ in an interview with TimesLive during the Spar National Championships underway in Bela-Bela‚ said it is possible to assemble a national team that is fully inclusive.

“I will be a happy president if the team representing us at the 2023 World Cup in Cape Town will reflect the demographics of the country‚” she said.

“It is 100% possible if you want it badly. We see how hungry all the players are here at the National Championships, and it was the same during the Telkom Netball League (TNL) in Mangaung.”

Molokwane said she expects resistance from certain sectors of society, but they must follow what government prescribes.

“We owe it to the volunteers who are down there at grassroots level and to the country to make it happen. In every province there are black‚ white‚ coloured and Indian people whose responsibility it is to find players who love the sport.

"When you look at schools‚ how many are playing netball? There are a lot‚ even in rural areas, because the only sports they know are football and netball.

“Those who doesn’t play netball, sometimes it is because they don’t have facilities. How we reach those people is key.

"When we came into office we said we are taking netball back to the people. There was a reason for saying that because netball is where people are. You cannot wait for the mountain to come to you‚ you have to go to the mountain.

“I don’t take everything thrown at us as negative‚ I think and reflect on it and see whether this person is doing it with good intention or with malicious intention. Your taste and my taste is not the same. We might eat the same bread but how it tastes is not the same.”