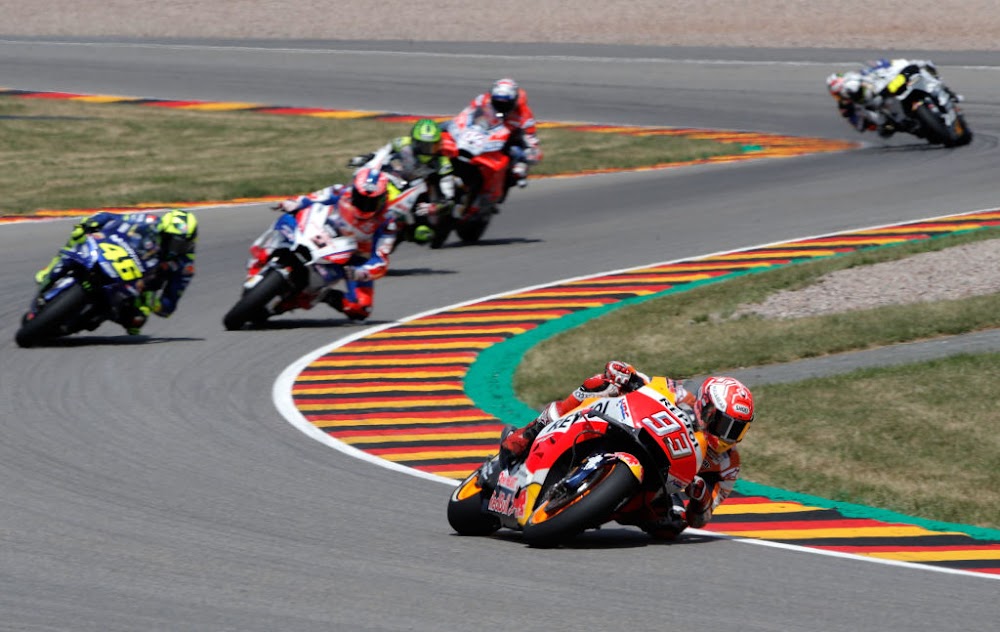 MotoGP said one person from its world championship paddock has tested positive for the new coronavirus and is in isolation ahead of the Czech Republic Grand Prix in Brno on Sunday.

The person is a member of promoter Dorna Sports' team and was asymptomatic, said MotoGP, the premier motorcycle racing championship.

The person tested positive twice, and all close contacts have been put in isolation, it said in a statement.

"Local health authorities will now decide on the duration of self-isolation they are required to undertake," it said.

More than 5,500 tests have been carried out on all paddock personnel before double-header races in Spain last month and Sunday's competition in the Czech Republic.

The race in Spain's Jerez circuit in July kickstarted the 2020 season which was delayed due to the novel coronavirus pandemic.

MotoGP also said people who had "secondary contact" with the infected person had been tested as a precaution and that all had tested negative.

The Czech race will be followed by the Austrian Grand Prix on August 16.