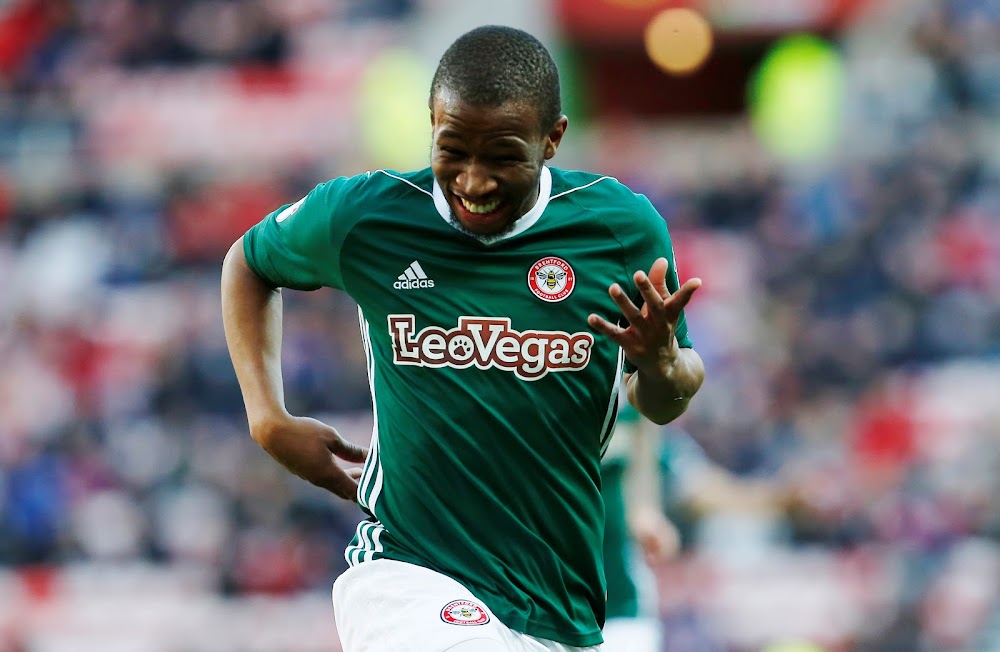 Kamohelo Mokotjo’s English Championship side Brentford could become the first club in that division to formally agree to wage cuts in the wake of the coronavirus pandemic that has brought football around the world to a halt.

Brentford have enjoyed an excellent season and are currently fourth in the Championship‚ well on course to make the promotion play-offs at least and possibly earn a lucrative place in the Premier League.

But before that they must overcome the financial strain that the coronavirus has caused‚ especially as club boss Matthew Benham also owns Danish side FC Midtjylland‚ and makes his money in the betting industry that has been hard hit by the lack of live sport.

According to a report in the Mirror‚ Mokotjo and his teammates have agreed to have their salaries capped at £5‚000 per week (R115‚000) in order to help the club through the next few months until the season can resume.

Some English clubs are laying off non-playing staff‚ or asking the government to pick up their wages‚ while their millionaire players retain their full earnings.

This has caused a lot of controversy‚ where it is felt the players should be the first to make sacrifices‚ given that many are multimillionaires.

Brentford have gone the other route‚ with the players agreeing to take salary cuts themselves‚ which will no doubt endear Mokotjo and his teammates to club supporters.

Mokotjo has been sidelined by a knee injury since a 1-0 FA Cup loss to Leicester City in January.

The club have kept the extent of his injury under wraps‚ but it is assumed that the pause in the season might actually help him play some part in the latter stages of it resumes in June or July.

Rapist, 17, jailed for raping woman while on bail for similar charge