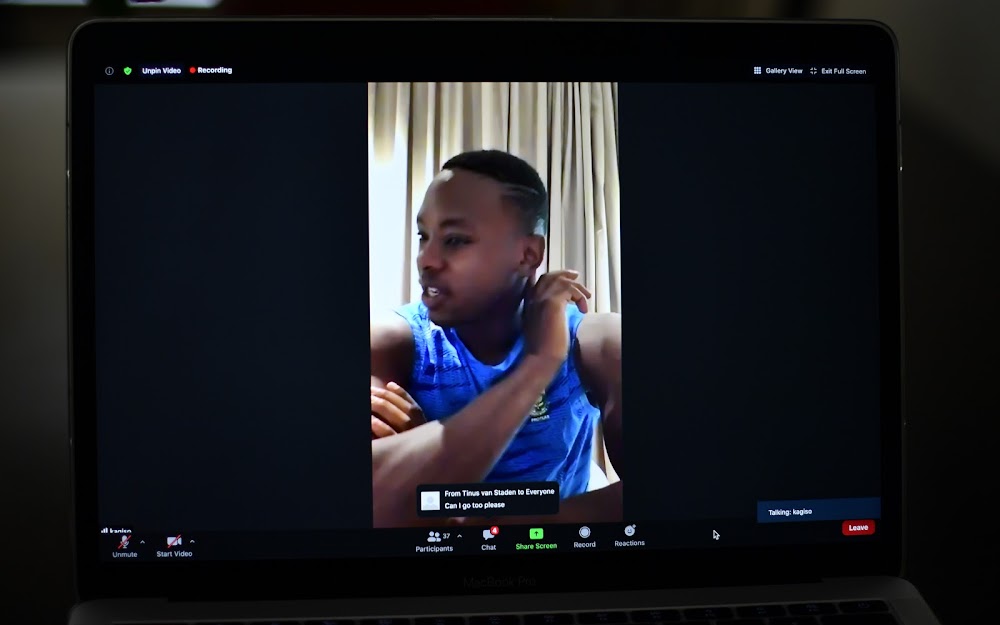 The Proteas may have decided not to take the knee during the limited-overs series against England but senior member of the team Kagiso Rabada has said the Black Lives Matter movement will always occupy a special place in his heart.

The series starts at Newlands on Friday and the Proteas will not kneel down before each of the six matches against the 50-overs world champions - three Twenty20 Internationals and three ODIs between November 27 and December 10.

Head coach Mark Boucher told the media last week that his team would not take the knee in support of the global social justice movement that has elicited mixed responses across the globe.

Instead‚ said Boucher‚ the Proteas have chosen to wear black armbands in support of the fight against gender-based violence and in commemoration of those who succumbed to the deadly Covid-19.

Rabada was coy when asked to make clear his stance on the team’s decision not to take the knee.

Where do you stand on the issue of kneeling‚ asked a reporter during a virtual interaction with the media on Monday.

“I have already expressed my views on that‚” said Rabada‚ referring to his July 17 Twitter post wherein he expressed his support of the Black Lives Matter campaign.

“So‚ yeah‚ I will see if I want to express them again. It is something that is a constant reminder but I think I have already expressed my views.

The 25-year-old Rabada‚ who will play his 100th limited-overs match for the Proteas on Friday to go with 43 Test matches‚ commands a senior role within the team and said he will continue to advocate for the Black Lives Matter movement in his personal capacity.

His words carry a lot of weight and will reach far and wide across the nation.

“We basically just spoke about it as a group and there are a lot of things [social justice movements] to look at these days.

“It is something that I will always stand for and I speak for myself [in this case].”

Rabada said it was a team decision championed by Boucher and he admitted that every member of the squad has no choice but to abide by the boss’ rules.

“It was a team decision not to kneel and I think it is to look at the gender-based violence and devote ourselves to another cause.

“However‚ Black Lives Matters will always be relevant and it is something that I will always believe in‚ and I speak for myself here.

“But yeah Mark [Boucher] has stated that the team will not take the knee and that is how it is going to be.”

Rabada may take the new ball when the series against England starts at Newlands on Friday at 6pm for the first of three Twenty20 Internationals for his 25th 20-over match to add to his 75 ODIs for his country.