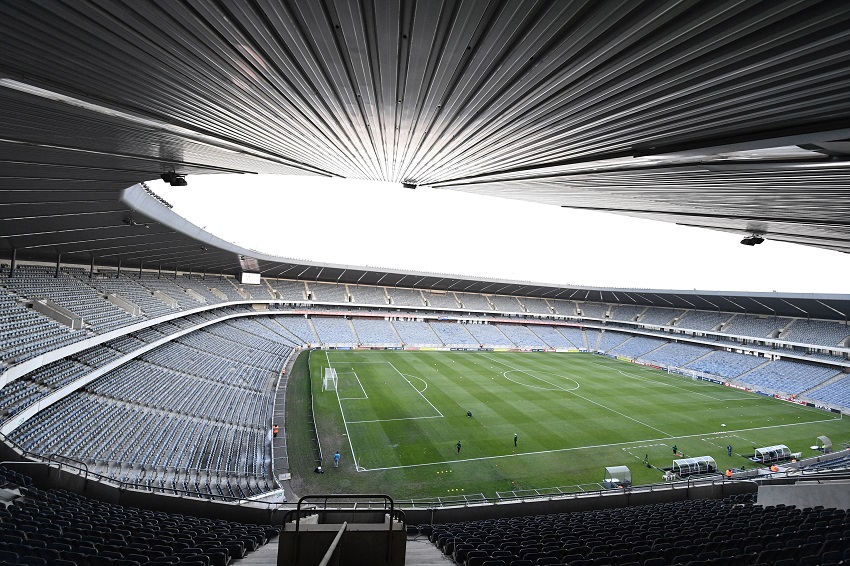 In an ironic twist‚ Kaizer Chiefs will be based at Orlando Stadium‚ the ground of bitter rivals Orlando Pirates‚ for their home venue for the remaining matches of the 2019-20 Absa Premiership in the Gauteng biologically safe environment (BSE).

Domestic professional football returns from the suspension imposed by the Premier Soccer League (PSL) on March 16 due to Covid-19 with the Nedbank Cup semifinals on August 8.

The Premiership‚ where Chiefs are league leaders‚ returns the following week.

The revised fixtures are yet to be released by the PSL‚ but the venues were determined in a televised draw on Wednesday morning.

All Premiership teams have to play behind closed doors at one of eight neutral venues in the Johannesburg and Pretoria BSE. The Gauteng-based teams are not allowed to play at their normal home venues.

The same applies to the GladAfrica Championship‚ or National First Division (NFD).

Pirates were drawn to play their home games at Ellis Park‚ a venue they will share with Durban side Lamontville Golden Arrows.

Chiefs (48 points from 22 games) have a four-point lead over defending champions Sundowns‚ who have a game in hand (44 from 21).

Third-placed SuperSport United‚ who share Bidvest Stadium with Baroka FC‚ have 40 points from 24 games‚ and fourth-placed Pirates 40 from 23.

Teams undergo one more round of Covid-19 testing‚ on Monday‚ August 10‚ 48 hours before they enter the BSE on Tuesday‚ August 11.

Anyone who enters the sanitised BSE may not leave until the matches have been completed. No unauthorised personnel can enter the bubble.

All personnel – players‚ technical staff‚ match officials and league officials – will be based on a single-room basis in quarantined hotels‚ and only travel to training grounds and match venues.