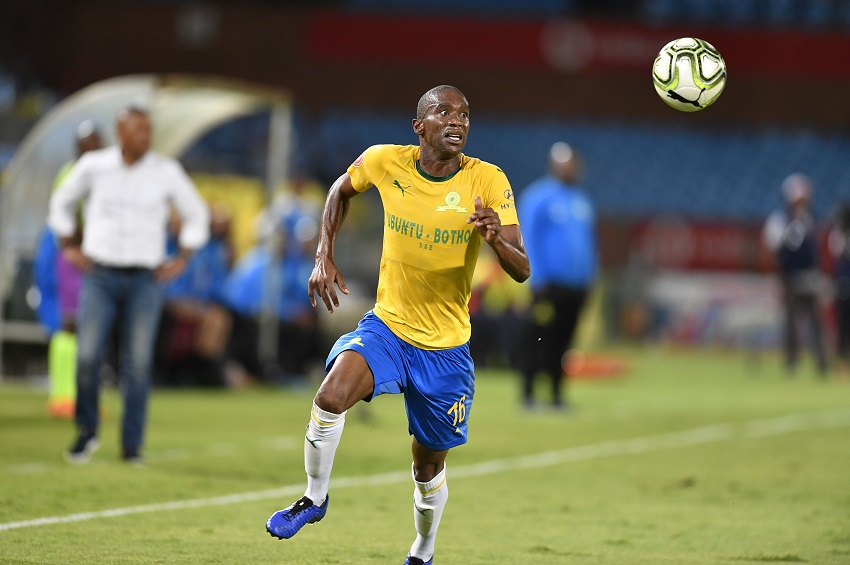 “Anele Ngcongca and Mshoza left us in less than a week.”

This is one of the remarks from fans who expressed their shock at the death of former Mamelodi Sundowns defender Ngcongca.

Ngcongca died in a car accident in Northern KZN on Monday, just days after his ex-girlfriend, Kwaito star Mshoza, died reportedlyl from complications due to diabetes.

Ngcongca and Mshoza revealed their relationship in an exclusive interview with Drum magazine in 2018.

In the interview, Ngcongca said it was love and respect that attracted him to Mshoza.

“She’s giving me something I was missing in a relationship, which is love and respect,” Ngcongca said at the time. “She has respect and is a people person. She makes me happy. Being around her makes me happy.”

In 2019 the pair revealed that they were expecting a baby, but unfortunately Mshoza reportedly miscarried. In the same year, Mshoza broke up with the soccer star, saying: “We could no longer stay in a relationship.”

On social media, many fans paid tribute to the footballer, saying Ngcongca and Mshoza were now “reunited in heaven”.

Here is a snapshot of some of the reactions:

Guys please respect Anele Ngconca’s family pls!! He has an entire family!!! Leave Mshoza out of this.

I don’t know but talking about Anele Ngconca and Mshoza as a couple is really disrespectful to the family he had. Sad as mshoza’s passing is, please leave her out of this.

Anele and Mshoza are soulmates, fate has just brought them together.

I worse Anele has a wife/girlfriend and a child that he stayed with & Mshoza’s an ex... but he’s still linked with her. Very insensitive https://t.co/V2mwjfvBXy

Mshoza and Anele. Crazy crazy this! Didn't know until death do us apart extends to exes who never married for that matter. So sad. Go well guys. pic.twitter.com/wDqdcJuWYT

Anele and Mshoza were not even dating anymore. Anele had his own family. Stop writijg nonsense on social media there is a family mourning here