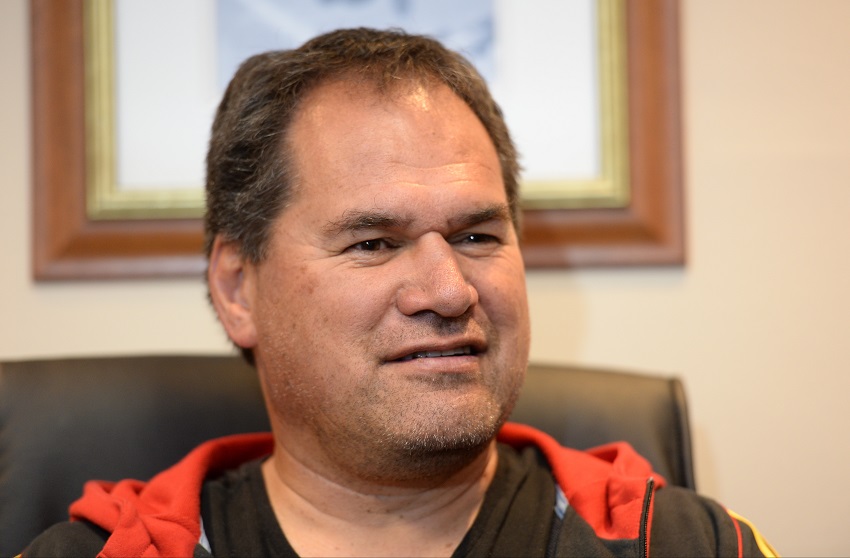 Incoming Wallabies coach Dave Rennie has agreed to a 30 percent pay cut to help the sport deal with the fallout from coronavirus, in line with other executives at beleaguered Rugby Australia, officials said on Saturday.

The New Zealander doesn't officially start until mid-July and had been immune from the cutbacks imposed elsewhere in the organisation because his contract had not begun.

But the former Glasgow Warriors coach touched base with RA interim chief Rob Clarke this week to volunteer a pay cut until at least the end of September.

Director of rugby Scott Johnson said Rennie told him at the start of the COVID-19 pandemic that he would drop back to whatever level other employees were on.

"Dave Rennie brought this up to me a couple of months ago," Johnson told The Australian newspaper of the 56-year-old, whose contract is reportedly worth Aus$1 million ($650,000) annually.

With Rugby Australia facing big financial losses from the sport's coronavirus-enforced shutdown, around a dozen executives in late March agreed to 30 percent pay cuts until September 30.

Players' wages were also slashed by some 60 percent, while RA this week sacked a third of its staff.

It has since been bleeding money with Super Rugby postponed and July Tests against Ireland and Fiji cancelled.

Despite the turmoil Rennie, who guided New Zealand to three successive Under-20 world titles, insisted this week that "there are lots of good things happening in Australian rugby".

"I'm a lot clearer on the players and where they're at and what we need to do," he added.

Powerful finish from fired-up Crusaders too much for Blues

Safa and PSL to meet on Monday on return of football