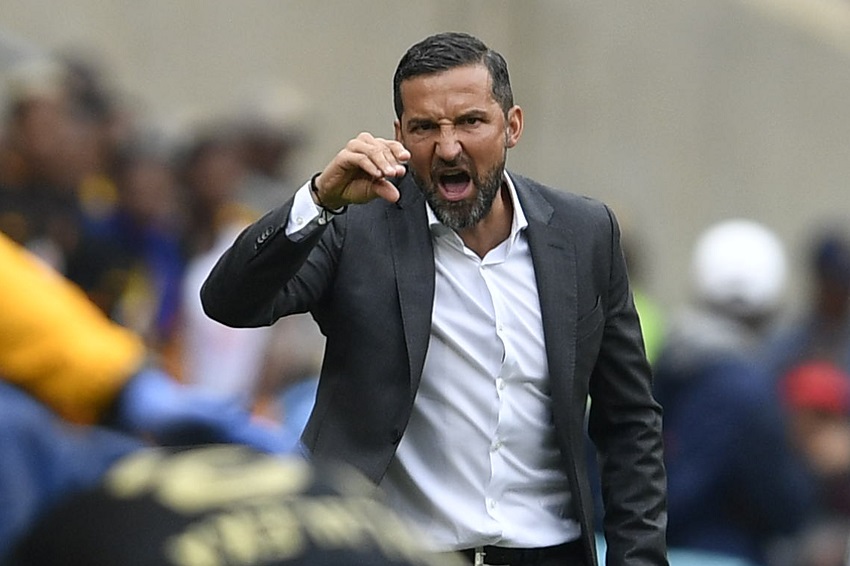 Orlando Pirates have revealed that coach Josef Zinnbauer has had to hastily leave to go home to Germany because his son is in hospital.

Pirates did not divulge how long Zinnbauer will return home but did say in a statement on their website that: “He will be home soon.”

Zinnbauer was to hastily depart for Germany on Saturday night‚ apparently going to OR Tambo International Airport almost straight from Saturday’s match at Orlando Stadium where Pirates beat Kaizer Chiefs 3-0 in their MTN8 semifinal first leg.

Initially the coach did not want to divulge the reason in his post-match press conference.

Pirates' statement read: "Orlandopiratesfc.com can confirm that the Club has granted the head coach leave to go home to Germany.

"Unfortunately‚ out of respect for Mr Zinnbauer and his family we cannot divulge anything more except to say that his son is in hospital.

"The coach has requested for his family’s privacy to be respected during this difficult time.

Earlier‚ asked about his departure‚ Zinnbauer would only say: "Please understand that it's family and very‚ very close to me and the family. We will speak about it in the official [way] next. Sorry‚ I hope you understand it."

SuperSport television host Phumlani Msibi had revealed the news directly after Pirates' best result of the 2020-21 season in their four matches so far‚ dominating Chiefs in Saturday's first leg of their cup semifinal.